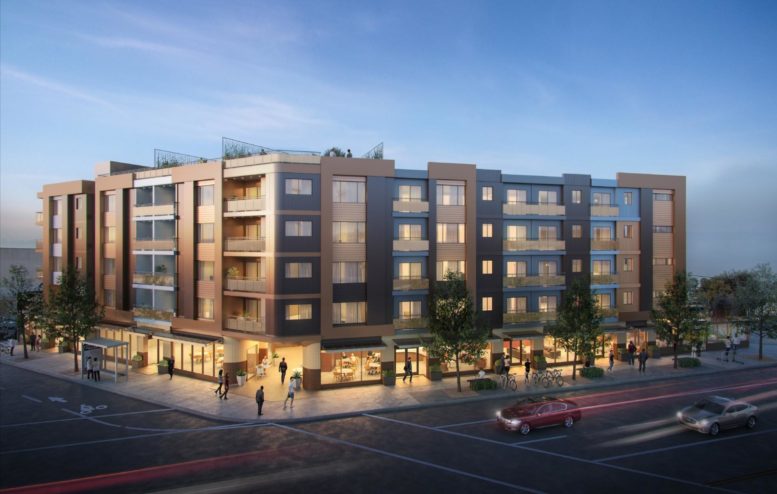 A new apartment building is under construction at 11701 Gateway Boulevard in Sawtelle, Los Angeles. The project proposal includes the development of a building offering residential and retail spaces. 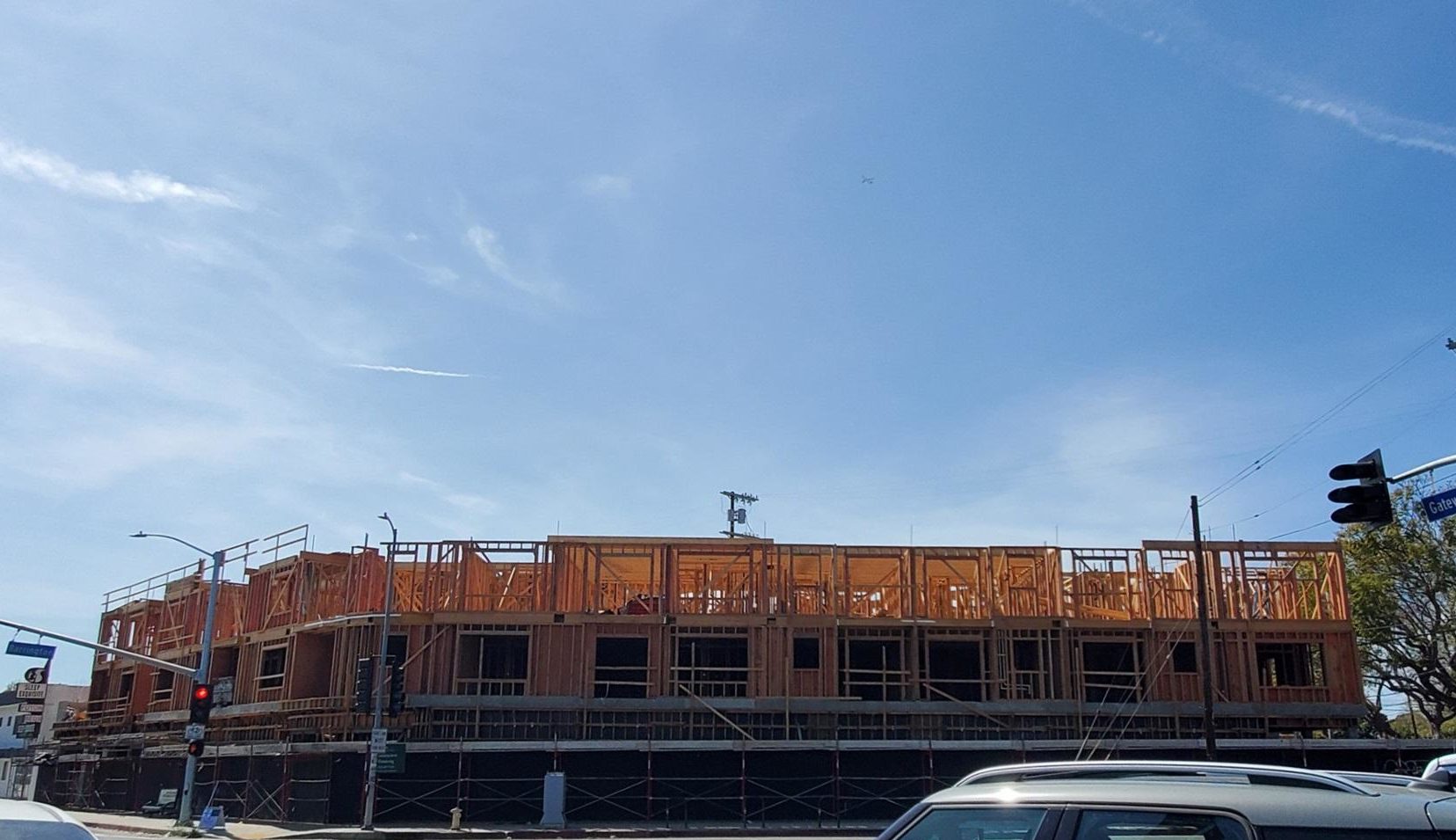 The project site is located three blocks southwest of the intersection of Barrington and Gateway Avenues, just south of the 10 Freeway. 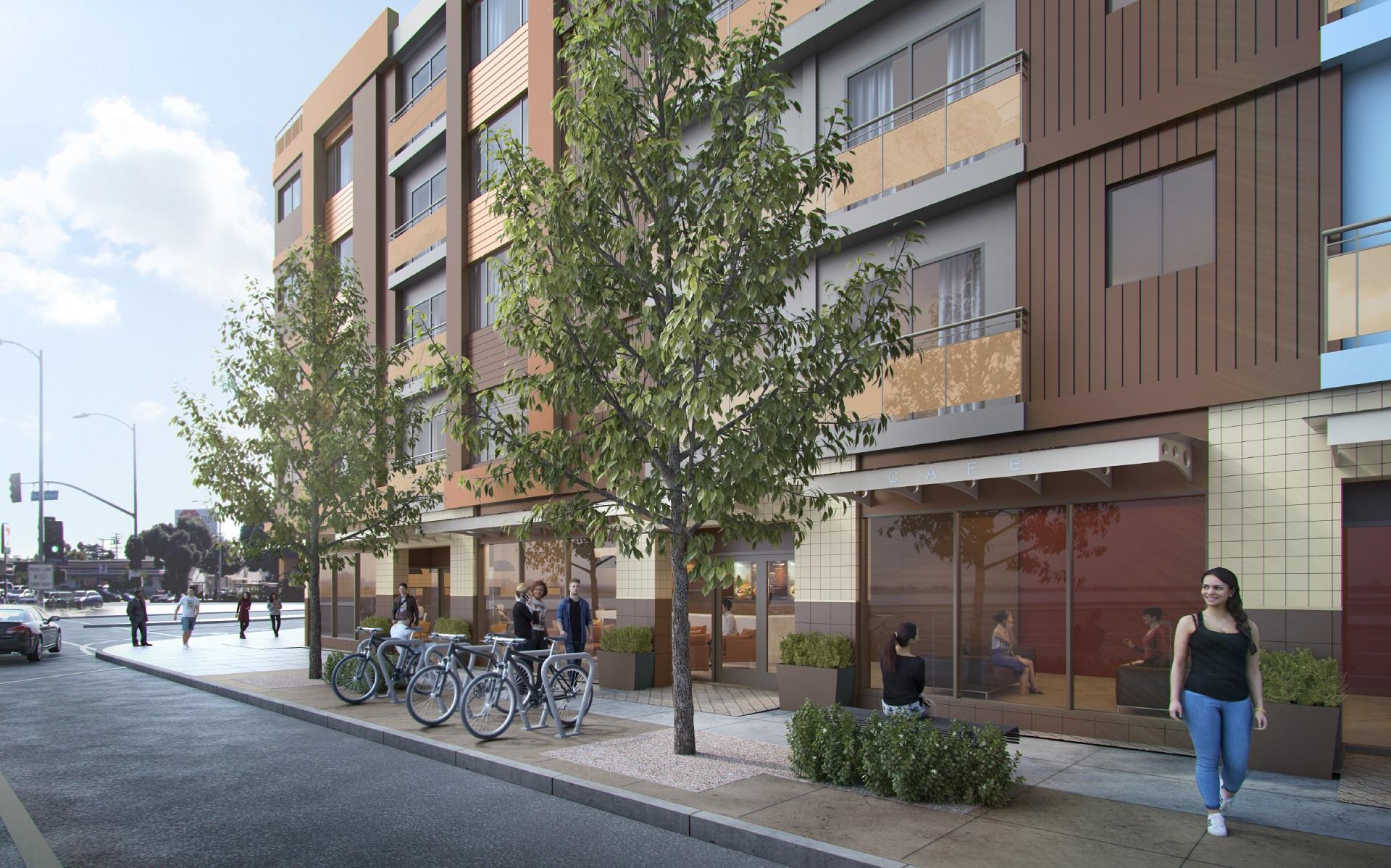 Named Barringway for its cross streets, the project will bring a five-story building featuring 73 apartments. The apartments will be developed as a mix of studios, one-bedroom, and two-bedroom apartments. Commercial space spanning an area of 5,900 square feet will be designed on the ground floor. A two-level, 90-car subterranean parking garage will also be developed on the site. 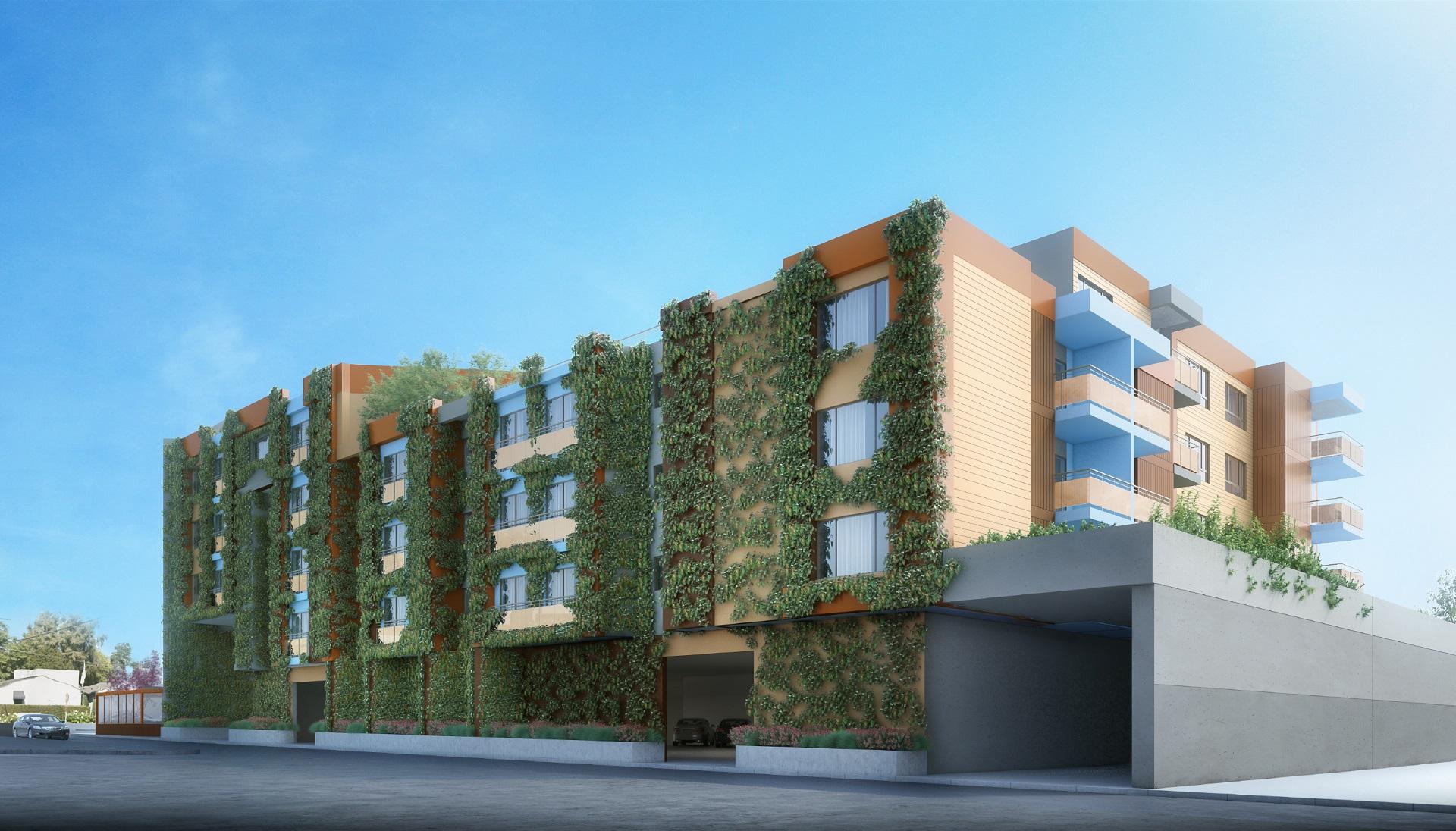 Approved plans permit a larger structure than allowed by zoning due to density bonus incentives. In exchanges for the zoning concessions, SR Capital will set aside six apartments as very low-income affordable housing. 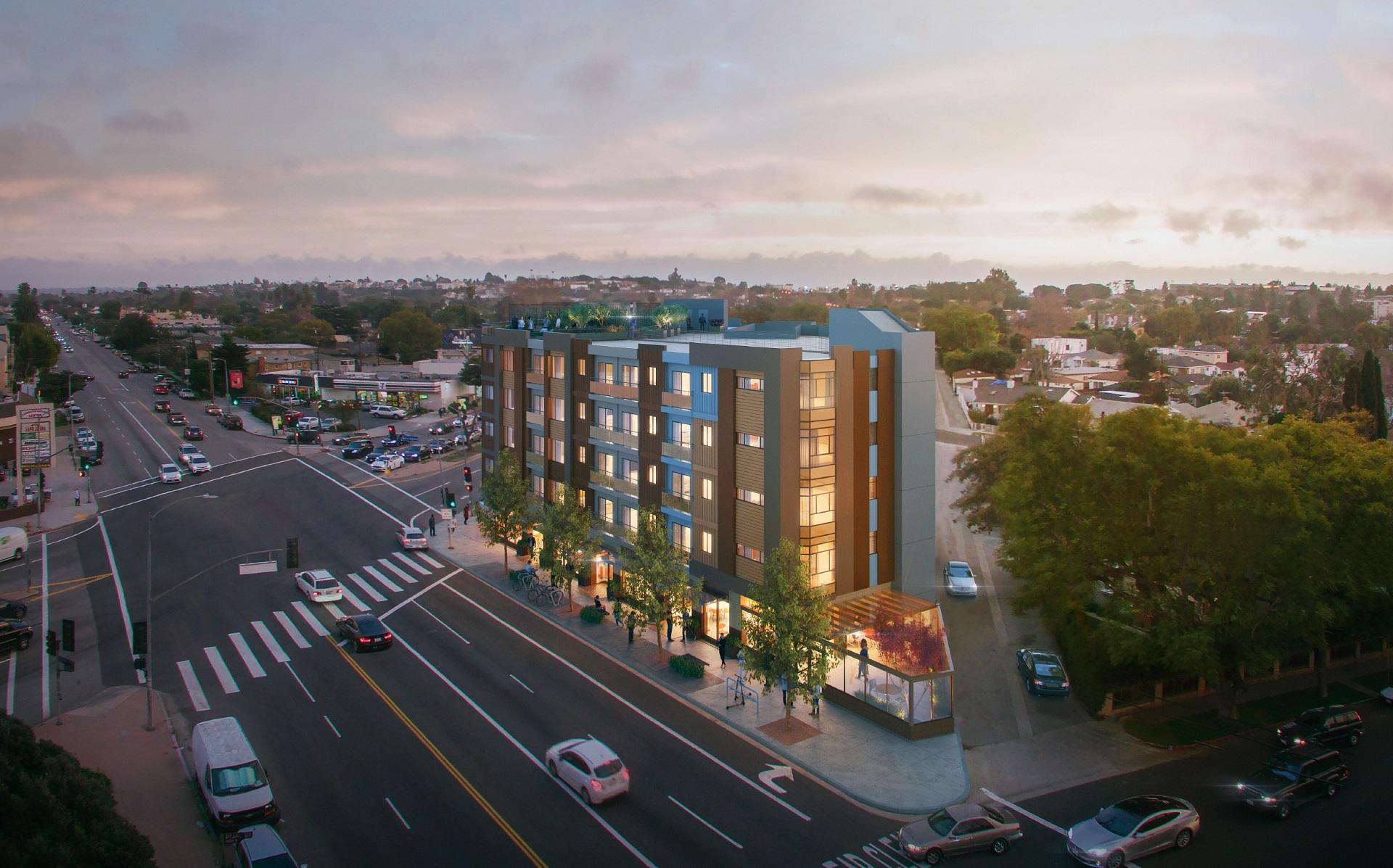 Be the first to comment on "Apartment Building Rises At 11701 Gateway Boulevard In Sawtelle, Los Angeles"