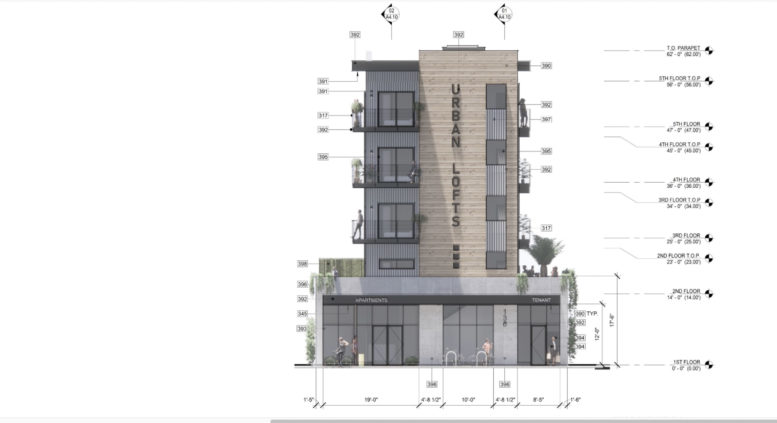 A mixed use development has been approved for 136 South B Street, in Oxnard. Dylan Chappell, of Ventura, is listed as the developer for the project. It proposes 20 new units for the area, for an overall density of 125 units per acre. 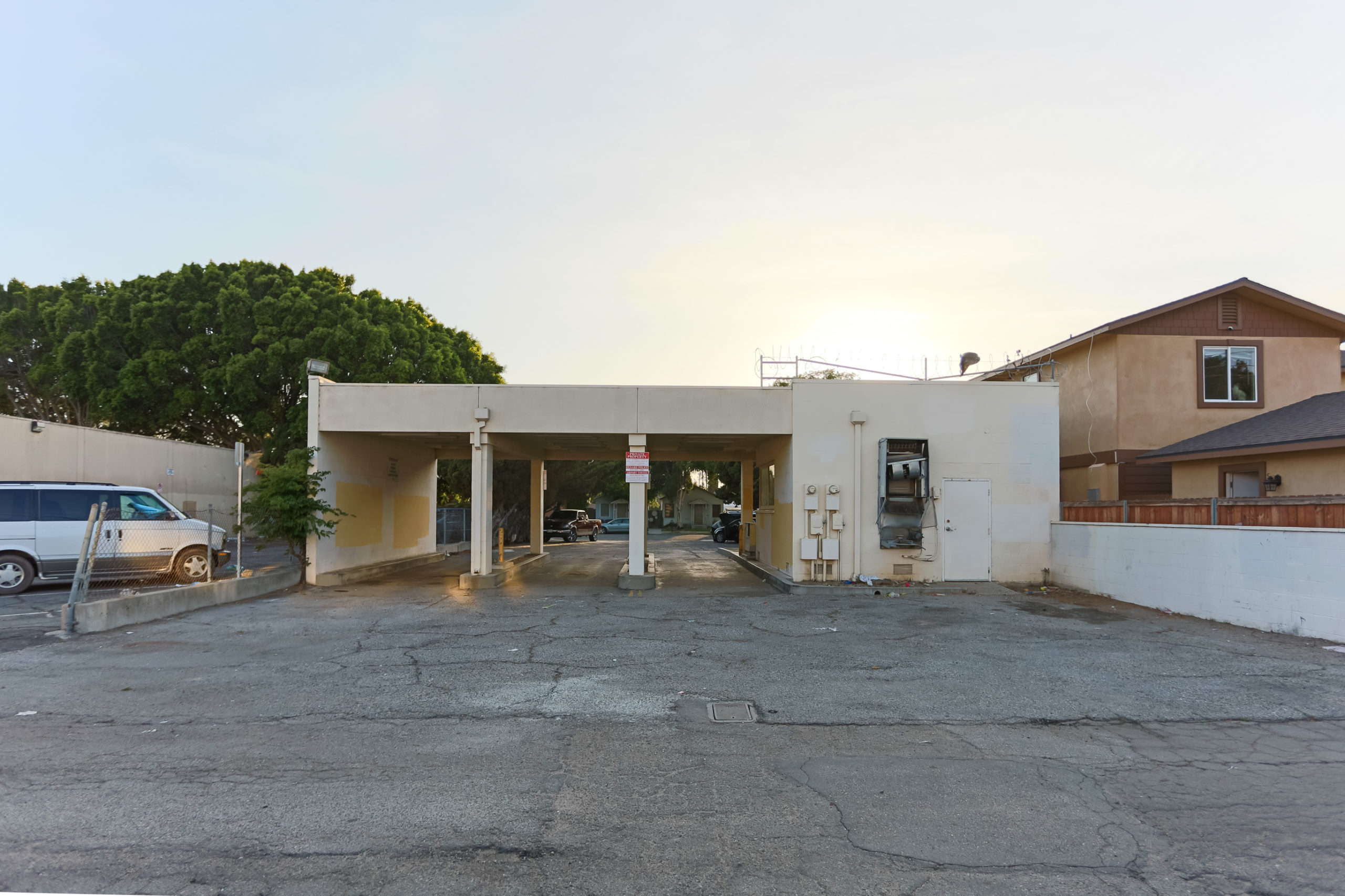 The site is currently developed with parking and a smaller sized building. The lot is .16 acres overall. It has been marked for redevelopment, as part of the Downtown General Plan for several years. The site is located within half a mile of the Oxnard Transit Center, a major transit stop, which connects to Amtrak, the Metrorlink, the pacific Surfliner, as well as several bus lines. The 2045 Regional Transportation Plan has identified it as a High-Quality Transportation Corridor.

A commercial unit will be on the ground floor of the design. Renderings depict a contemporary aesthetic, with industrial elements. It has been titled “Urban Lofts.”

Be the first to comment on "Mixed Use Development Approved for 136 South B Street, in Oxnard"

Mixed Use Approved for 217-235 East Sixth Street, in Oxnard