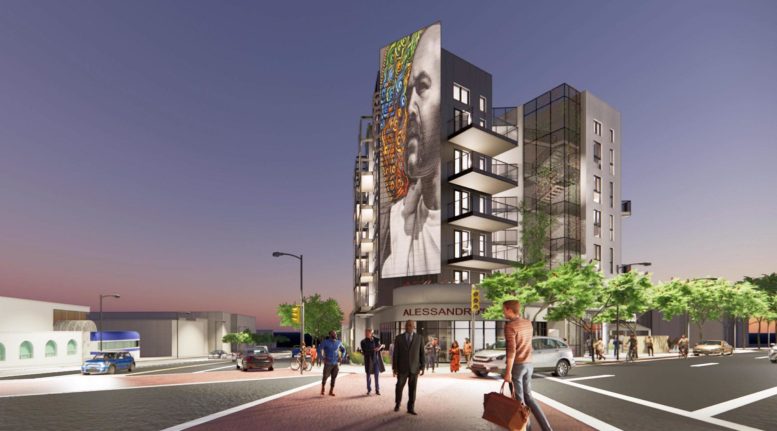 A new mixed-use has been proposed at 8500 Santa Monica Boulevard in West Hollywood, Los Angeles. The project proposal includes the development of a six-story building offering retail and residential spaces. The project calls for the demolition of a single-story small commercial building on the site.

8500 WH, LLC is listed as the project applicant. Tighe Architecture is responsible for the design concepts. 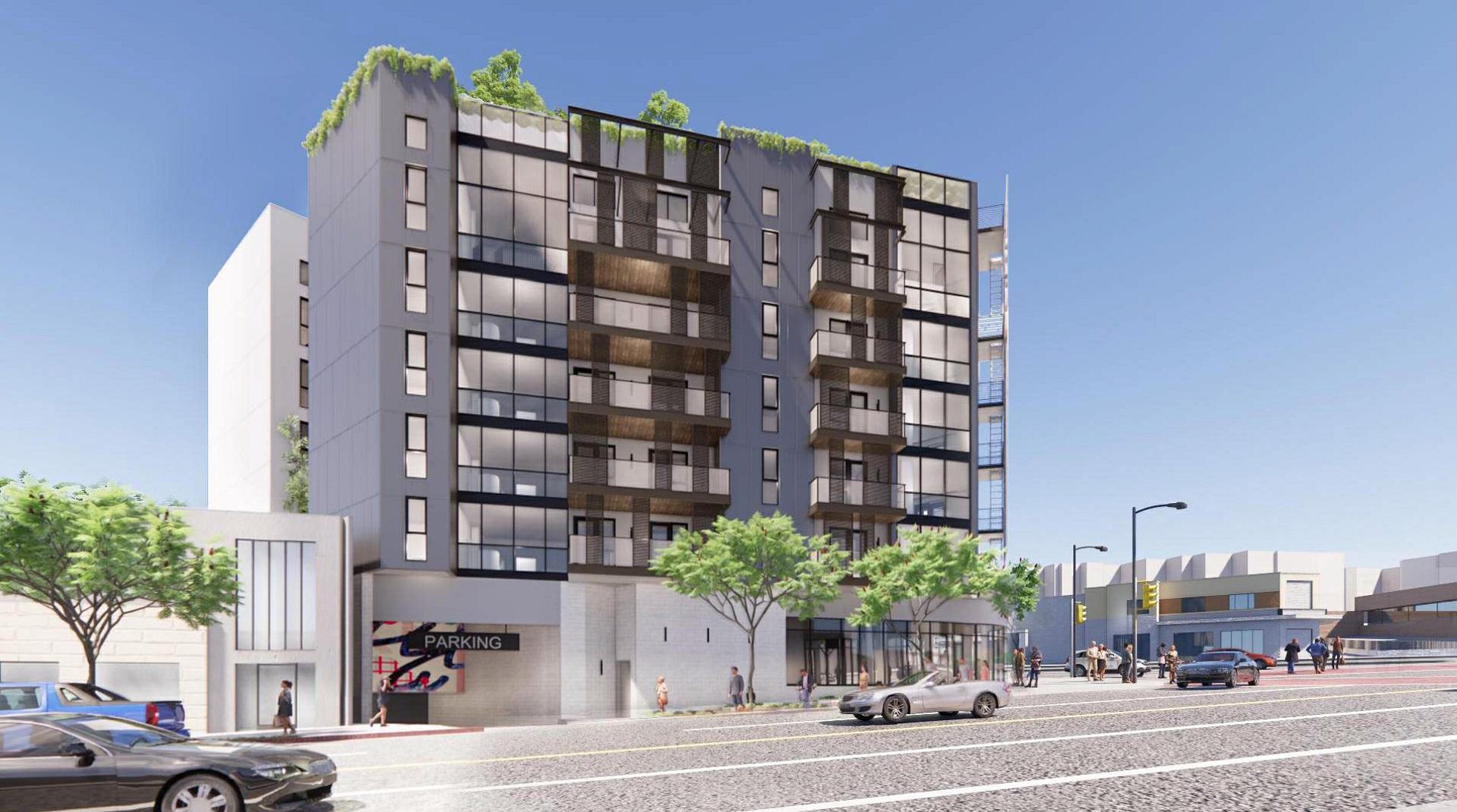 The proposed project, named for its address, will replace a single-story bike tour business. The new construction will be a six-story edifice featuring 30 one-bedroom and two-bedroom apartments. Commercial space spanning an area of 3,800 square feet will be developed on the ground floor. A two-level, 33-car subterranean parking garage will also be designed on the site. 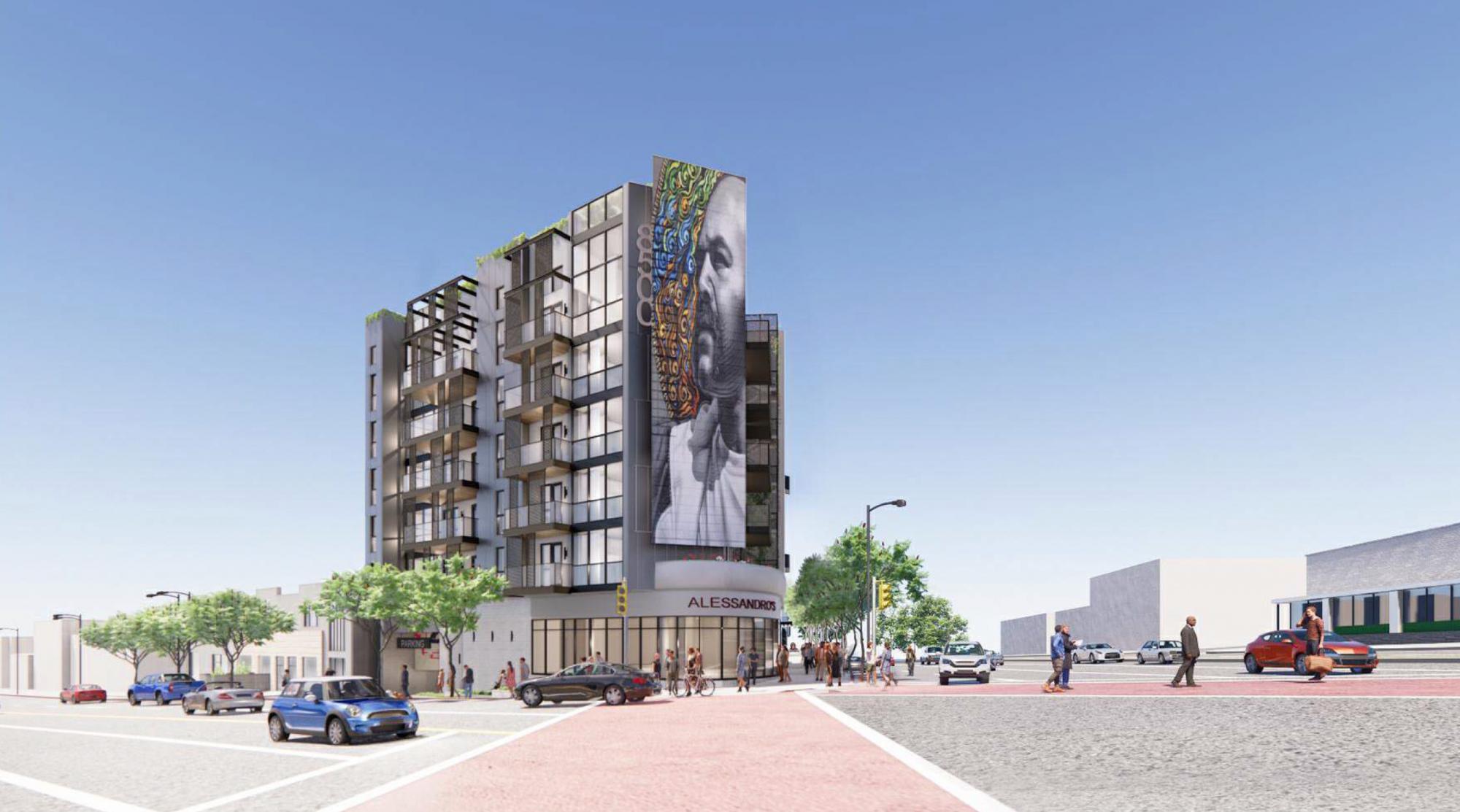 The applicant is seeking the approval of a 50 percent density bonus by setting aside five of the proposed apartments for rent by low- and very low-income households. 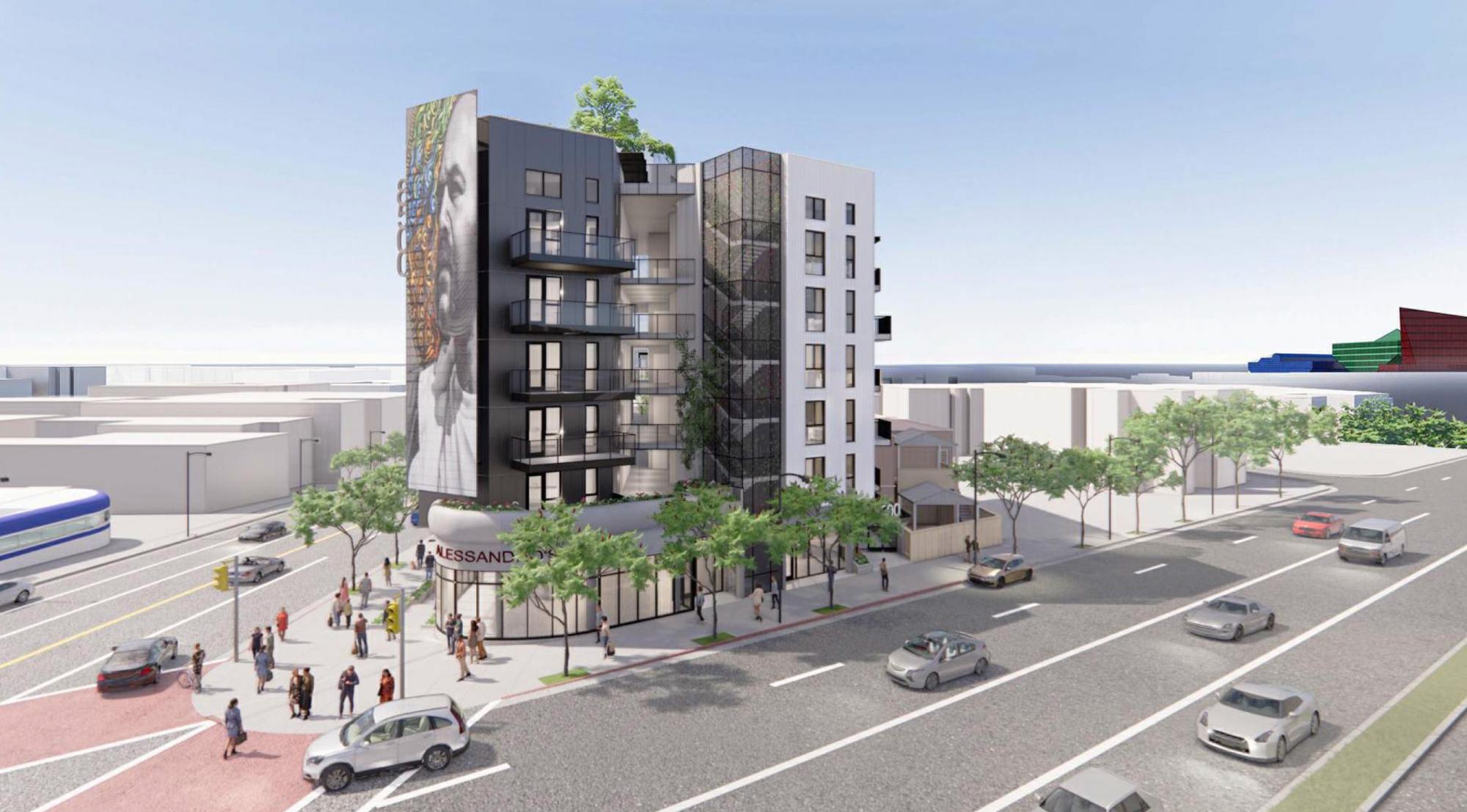 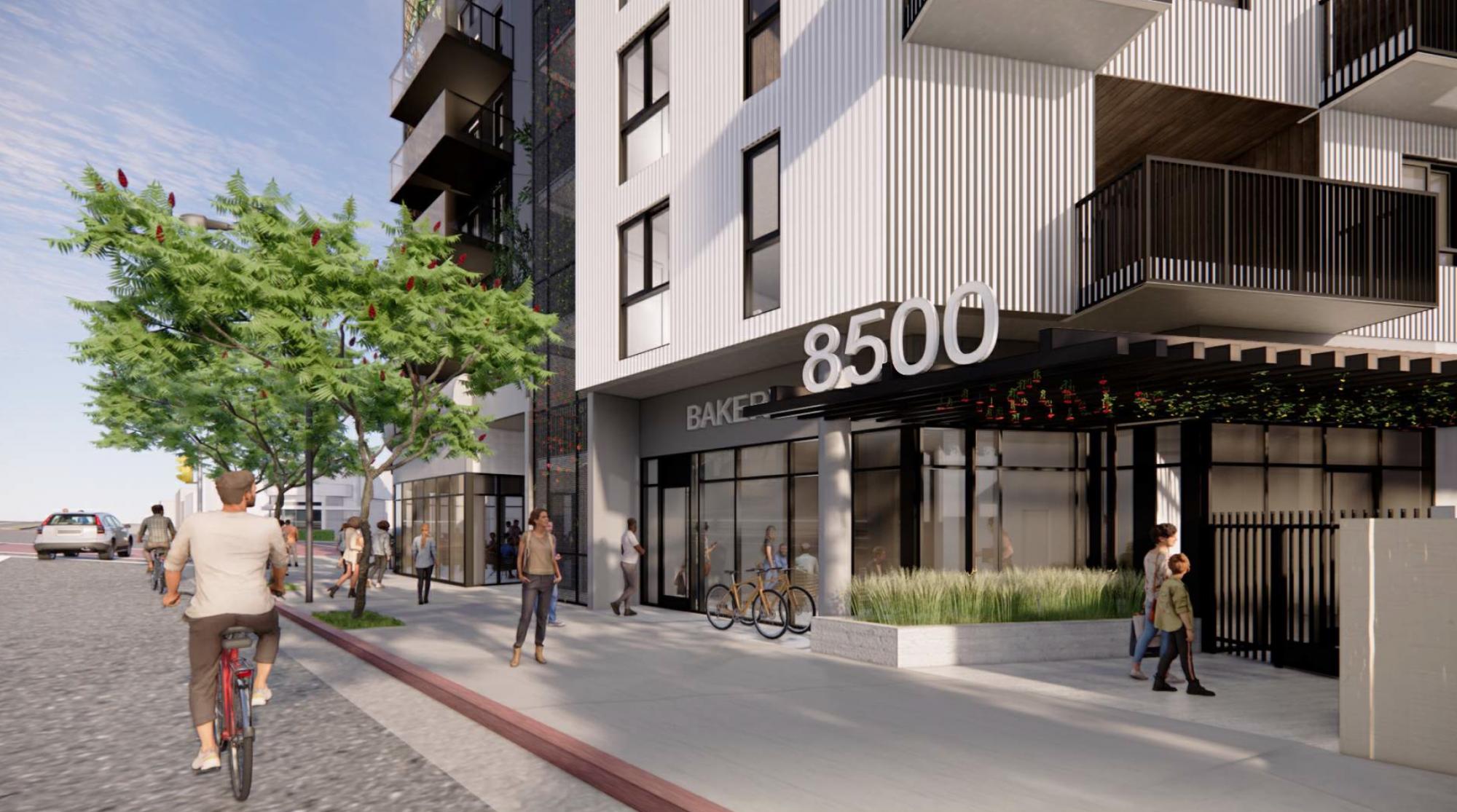 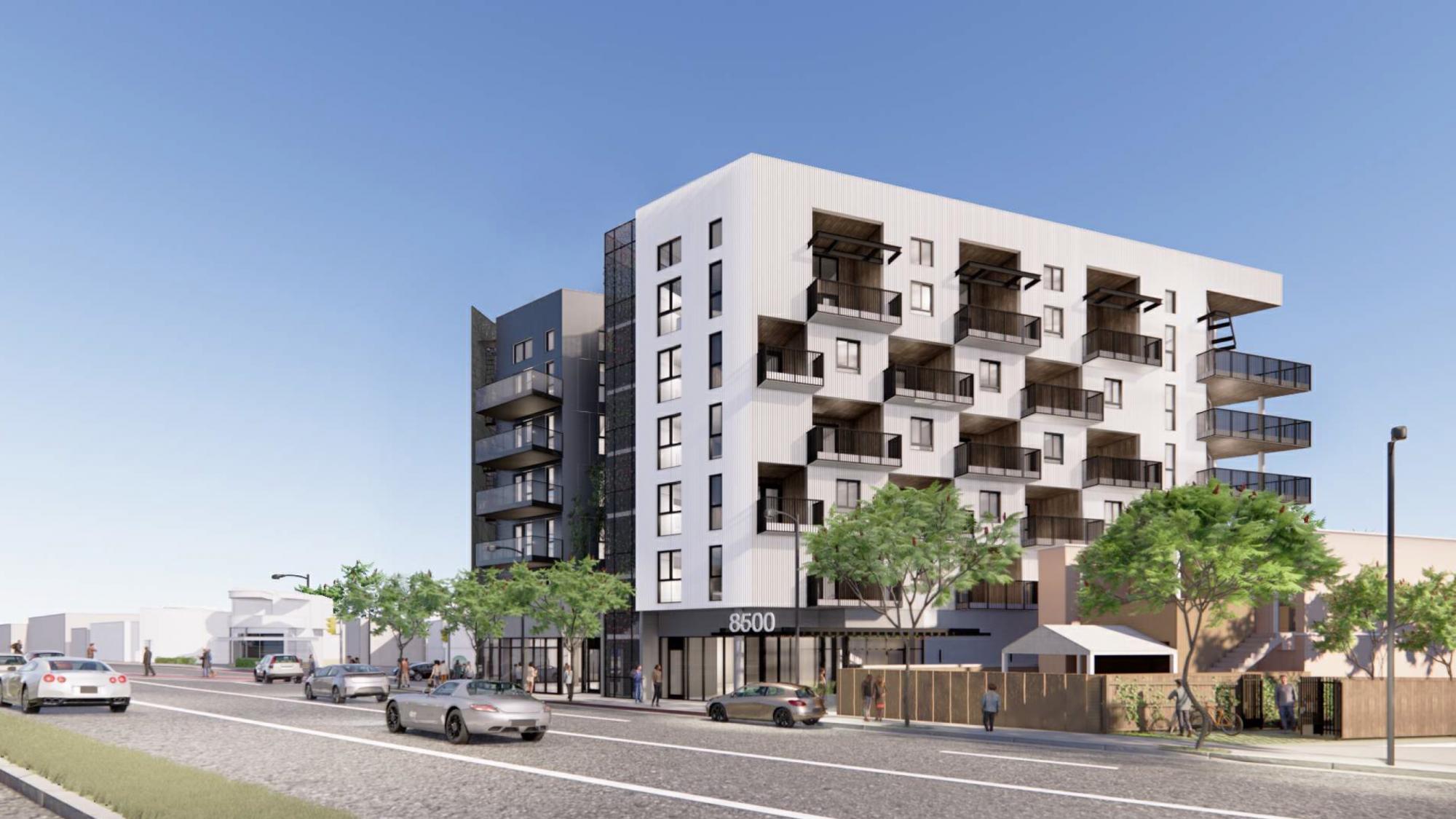 The estimated construction timeline has not been announced yet. The property site is located at the intersection of Santa Monica Boulevard & La Cienega Boulevard.

Be the first to comment on "Mixed-Use Planned At 8500 Santa Monica Boulevard In West Hollywood, Los Angeles"