Twenty-seven new homes are proposed for 1101 West Second Street, in Oxnard. The site is currently a surplus location of Oxnard Union High School District. California Realty Ventures is the developer behind the project, and currently has an interest list open. 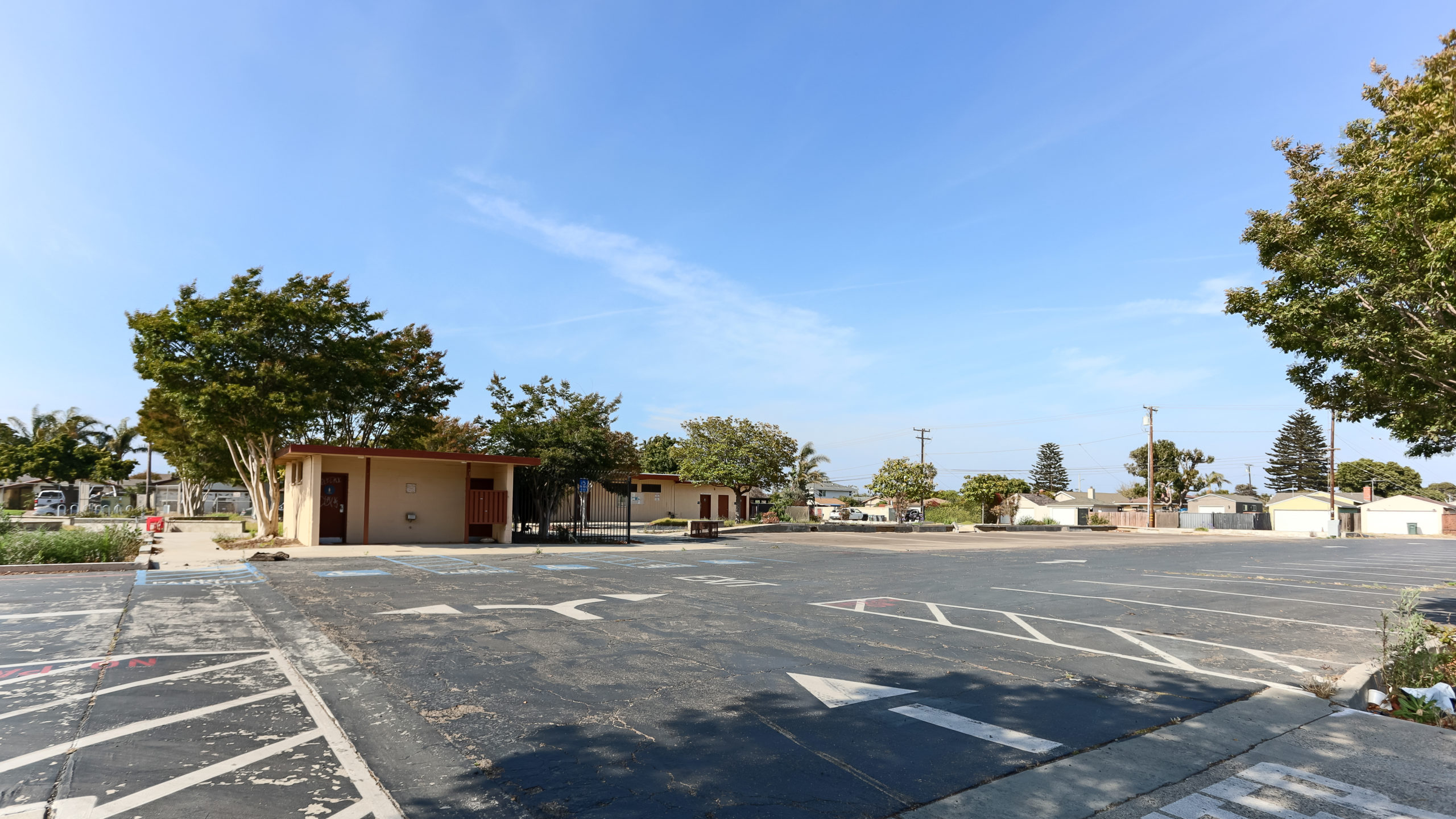 The site will be 3.1 acres overall, with lots ranging between 3,800 and 9,800 square feet. All of the homes will be detached, one story, single family designs. Each will have three bedrooms and two bathrooms, ranging between 1,100 to 1,200 square feet in total square footage. Every house will have a two-car garage that will open to both the front and a side alley. The versatility of the garage design will allow homeowners to use them for social gatherings, along with traditional storage.

Seven of the units will be low income housing. Three will fall under the lower income tier, and four under the moderate income tier. The development will be marketed toward young families and seniors looking to downsize. 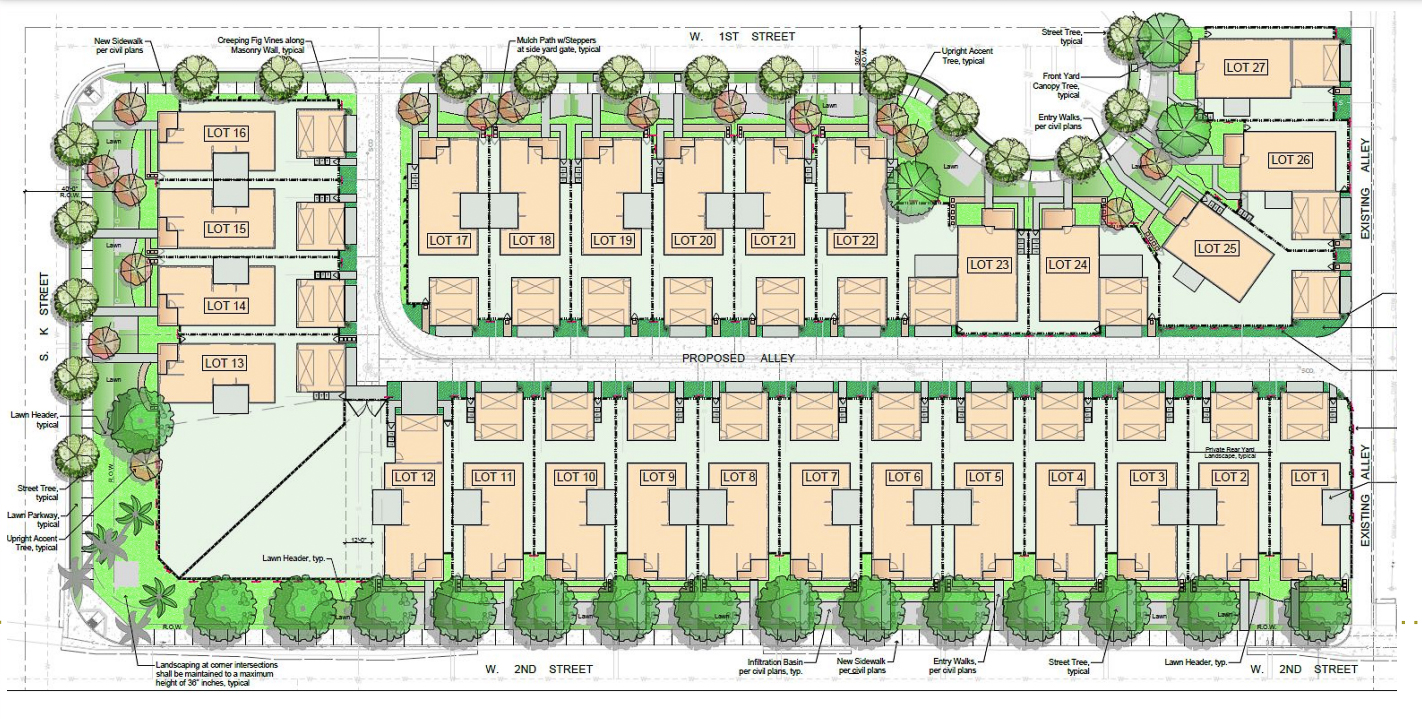 The project has been titled “Encanto,” which means “charm” in Spanish. The Spanish style architecture will reflect the residences in the nearby Henry T. Oxnard Historic District. The project received a density bonus for including the affordable housing, allowing the 27 homes, instead of 22.

Homes Proposed for Fifth Street and Portofino Place, in Oxnard

Senior Apartments in the works for 2151 Lockwood Street, in Oxnard