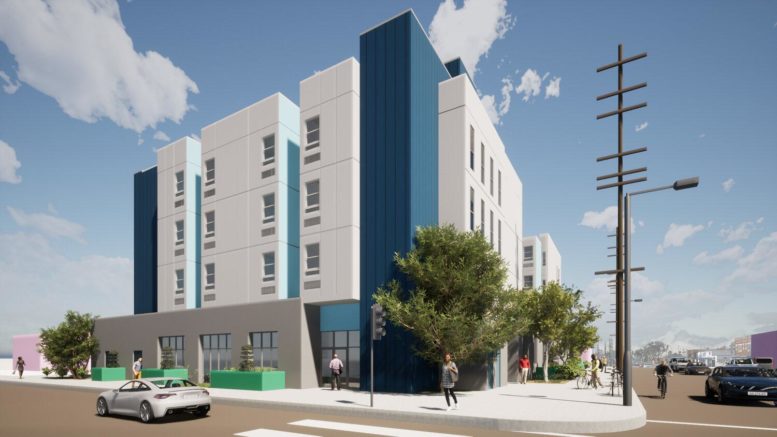 A new residential project has been proposed for development at 6100 South Main Street in Florence Avenue, Los Angeles. The project proposal includes the construction of a four-story building featuring modular apartments and onsite parking. The project required the demolition of a series of single-story commercial buildings.

Local real estate investment firm SoLa Impact is the project developer. The Architects Collective is responsible for the designs. 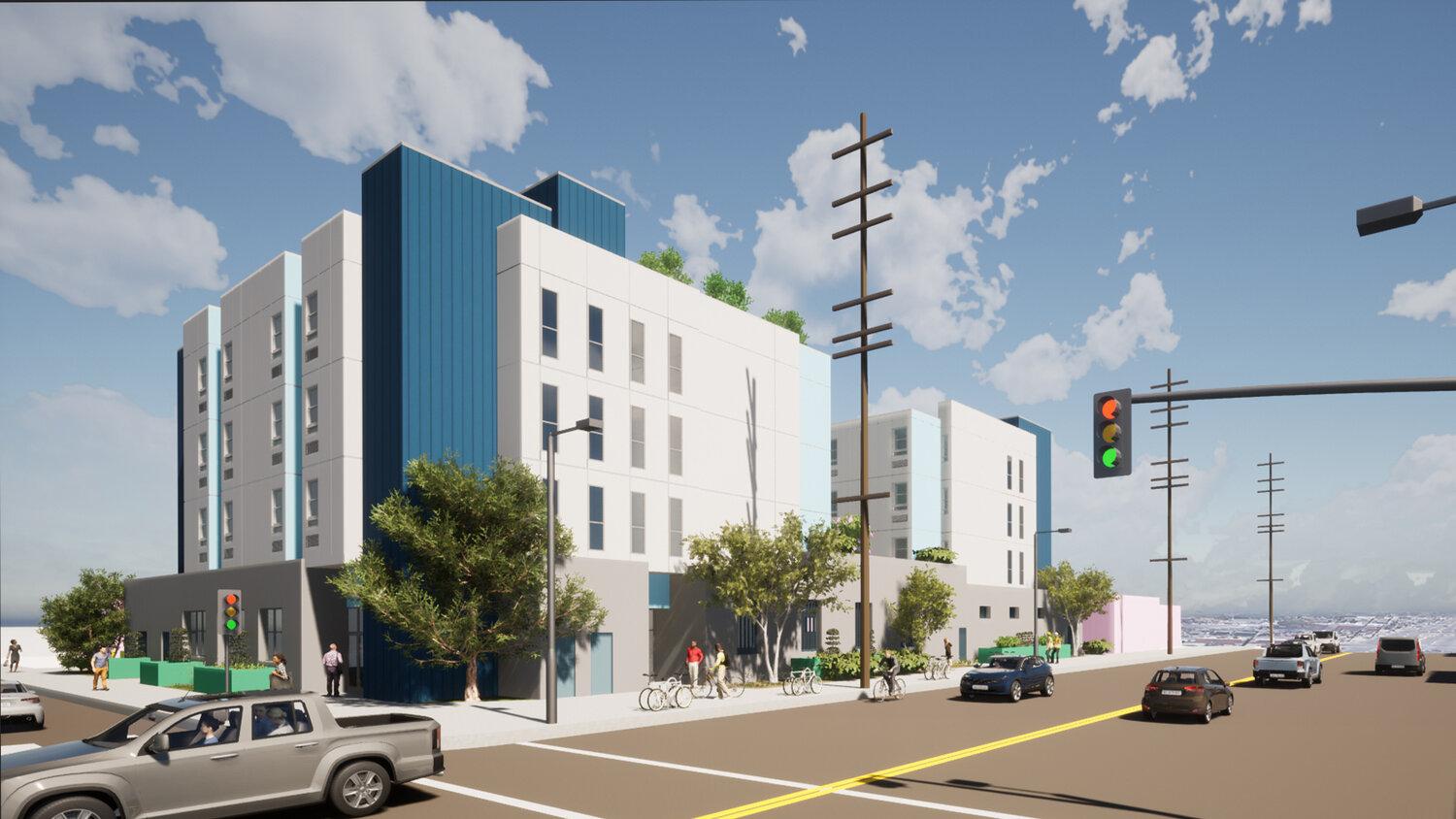 Site preparation is in progress to construct a multifamily residential development of a four-story building featuring 87 one-bedroom apartments above street-level parking for 44 vehicles. Approved plans utilize Transit Oriented Communities incentives to permit a taller building with less open space than otherwise required by the property’s base zoning. In exchange, 18 of the apartments would be set aside as deed-restricted affordable housing at the low- and extremely low-income levels, replacing nine rent-stabilized units which previously stood on the site. 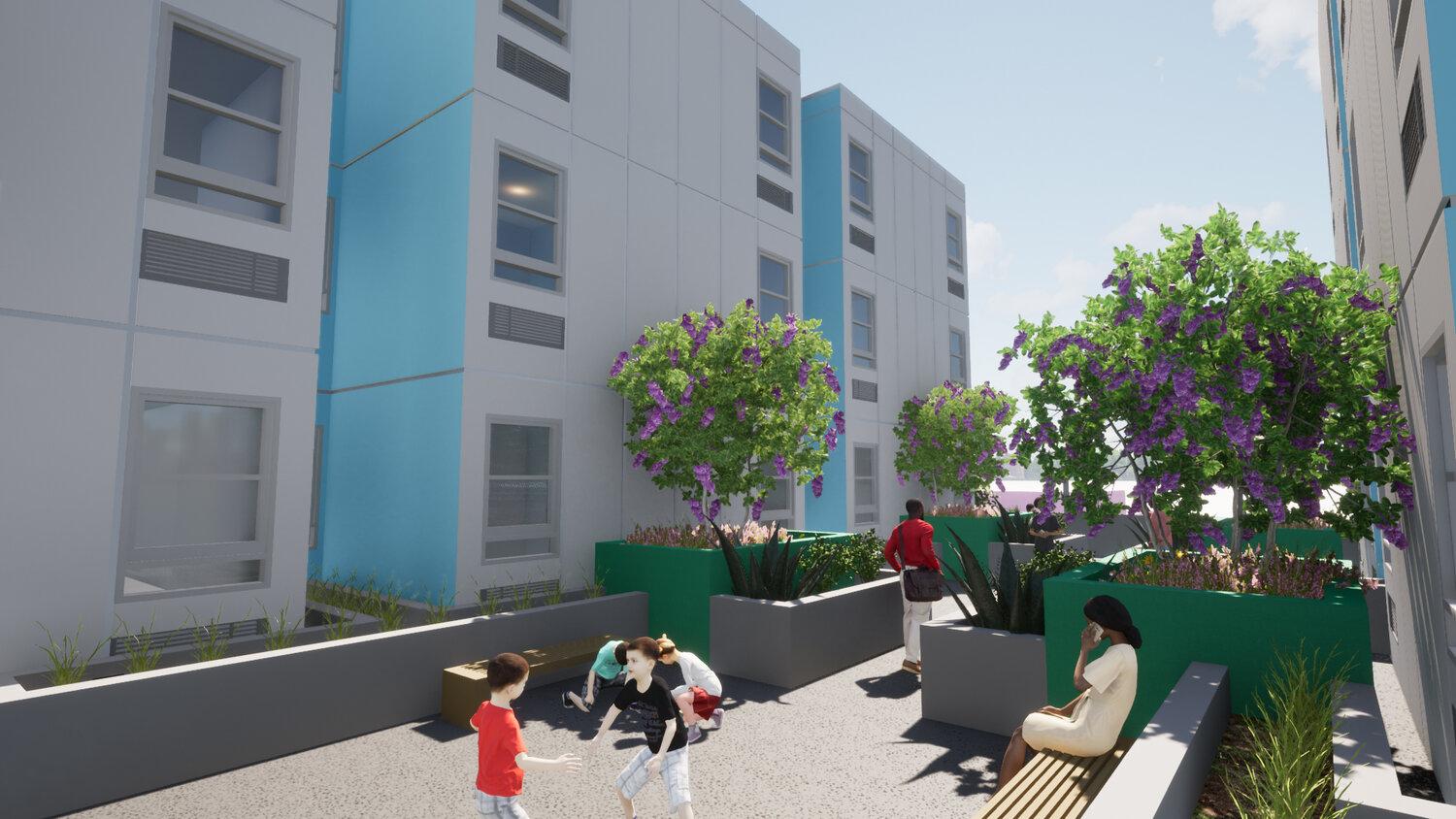 Renderings reveal a contemporary low-rise building, composed of prefabricated modular units built off-site. The units will then be stacked above a single-story concrete podium. Images show that the apartments would be arranged in a U-shaped footprint above the first floor, creating space for a central courtyard area. Plans also call for a rooftop amenity deck. 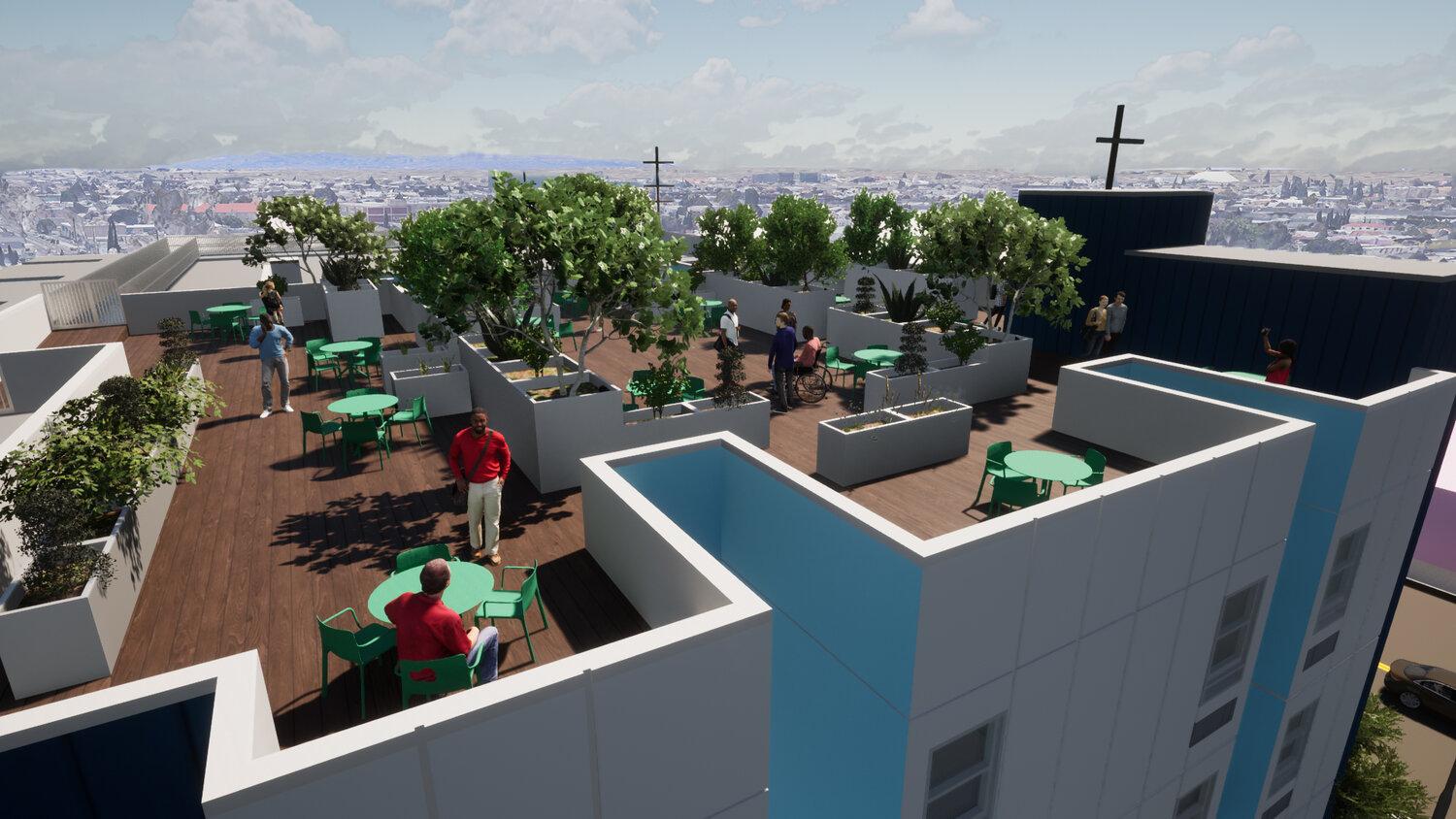 The estimated completion date has not been announced yet. The project site is located at the southeast corner of 61st Street and Main Street.