Homes are taking shape at 1570 East Thompson Boulevard, in Ventura. The project has been titled “Brisa29,” by developer JMac Communities. The site is 1.6 acres, and will be within walking distance from the beach. 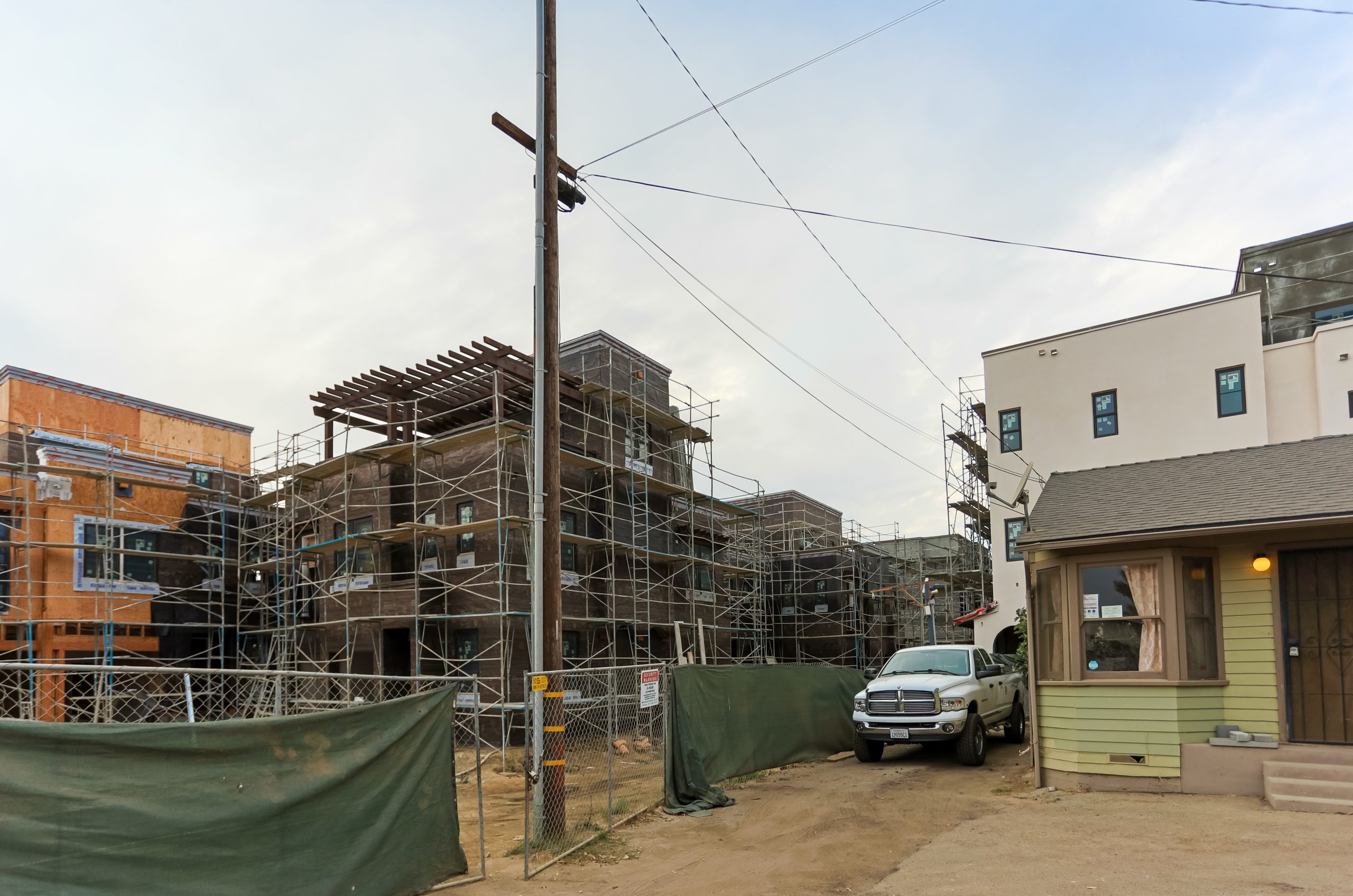 There will be 29 new units in total. The maximum square feet for a single unit will be 2,100, all levels will include nine foot ceilings. Interiors will range from two to four bedrooms and two and a half to three and a half bathrooms. Private yard, deck and patio options will be available.

Amenities will include nature trails and courtyards with planters, benches, and pavers. Parking will include a two car garage or two car subterranean parking, and additional guest spaces. Monthly HOA fees will be around $400.00, which cover management administration, ongoing maintenance, and HOA insurance.

Sephirot Constructors worked on the rough framing for the modern Spanish architecture. The aim of the layout is to create a “Living Street” community, with peaceful coexistence between vehicles, bicycles, and pedestrians. Most of the plans have been acquired, though one is still available, starting in the $850,000’s, according to a website for the development. Liv Sotheby’s is handling further inquiries.

Construction Continues at Somis and Upland Roads, in Camarillo

Phased Roll Out at Village at the Park Drive and Westpark Court, in Camarillo