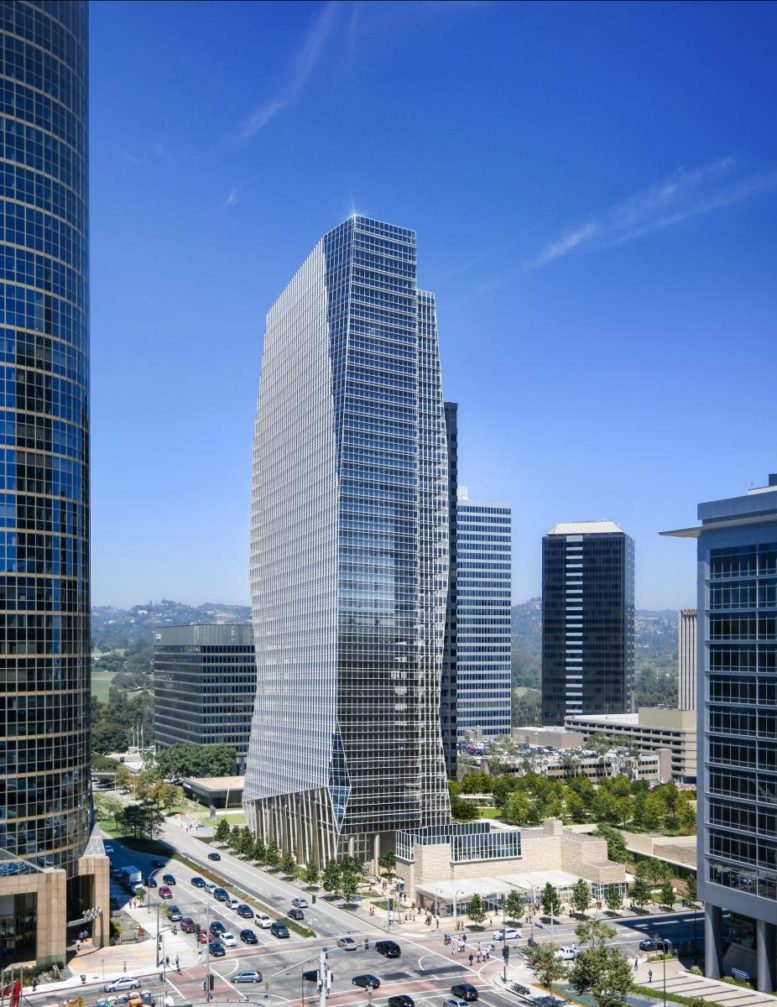 1950 Avenue of the Stars via Bjarke Ingels Group

Creative Artists Agency recently announced that the CAA headquarters will soon be moving to a new location at 1950 Avenue of the Stars in Century City, Los Angeles. The project proposal includes the development of a high-rise office tower that will serve as CAA’s head office. Nearly after two decades, the proposal is coming to fruition.

JMB Realty is the project developer. Bjarke Ingels Group is responsible for the design concepts. 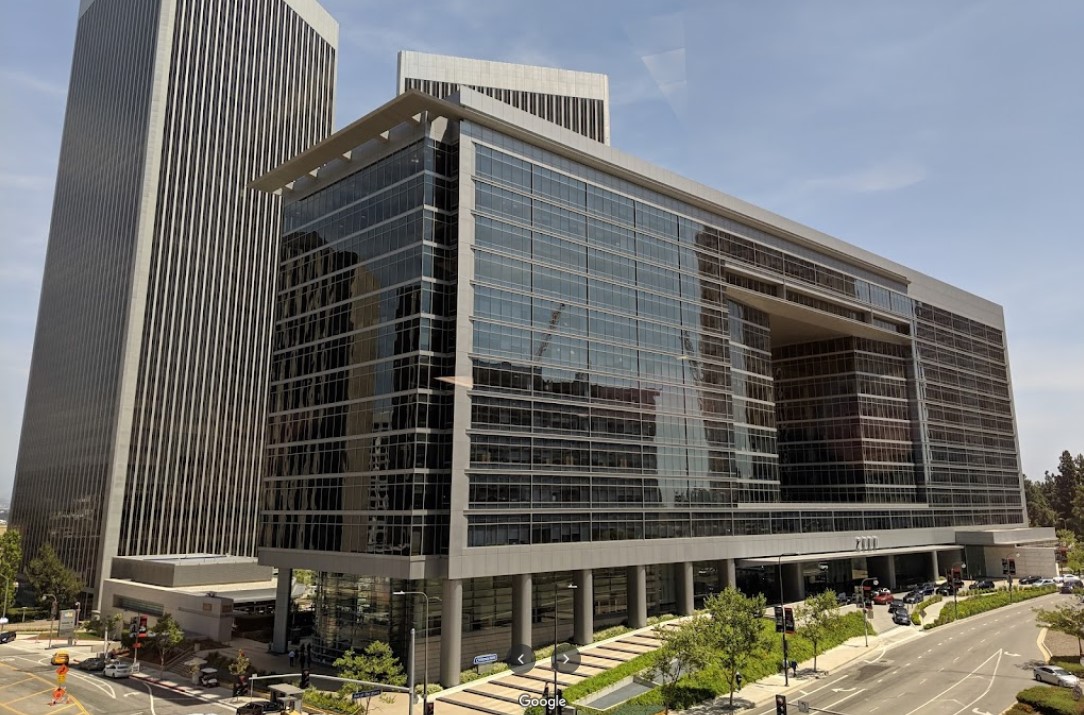 The high-rise office tower will be a 37-story building, spanning a total built-up area of 730,000 square feet. JMB Realty is expected to complete construction of the building in 2026.

The tower will also include two acres of landscaped courtyards and gardens, and will sit almost directly above a new subway station now being built at the intersection of Constellation Boulevard and Avenue of the Stars. The design team expects to achieve LEED Platinum Certification for the tower.

The agency’s headquarters is currently centered in a neighboring building at 2000 Avenue of the Stars, with satellite offices scattered in a handful of adjacent towers. JMB Realty has sought to redevelop the site at 1950 Avenue of the Stars since 2005, when the Chicago-based firm first initiated plans for high-rise condominium complex on the site. After securing approvals, the company pivoted toward an office tower in 2011, but later reverted to its original residential plan in 2018. After starting foundation work on the property in 2019, JMB once again decided on the office.

Be the first to comment on "Creative Artists Agency Relocates To 1950 Avenue of the Stars, Century City"