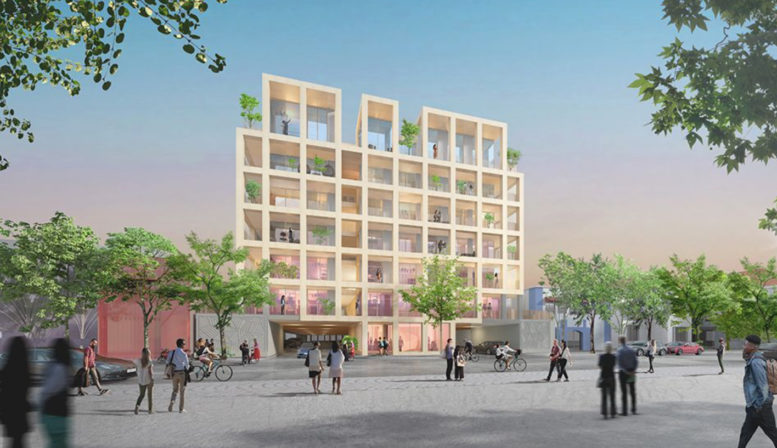 The Hollywood Arts Collective is continuing to rise, at 1630 North Schrader Boulevard, in Hollywood. It is now four stories, over halfway to the full height, which will be seven levels. The anticipated project will bring much needed assistance to creatives in the area by providing low income housing, along with amenities geared towards the arts. The Actors Fund and Thomas Safran & Associates are behind the project. 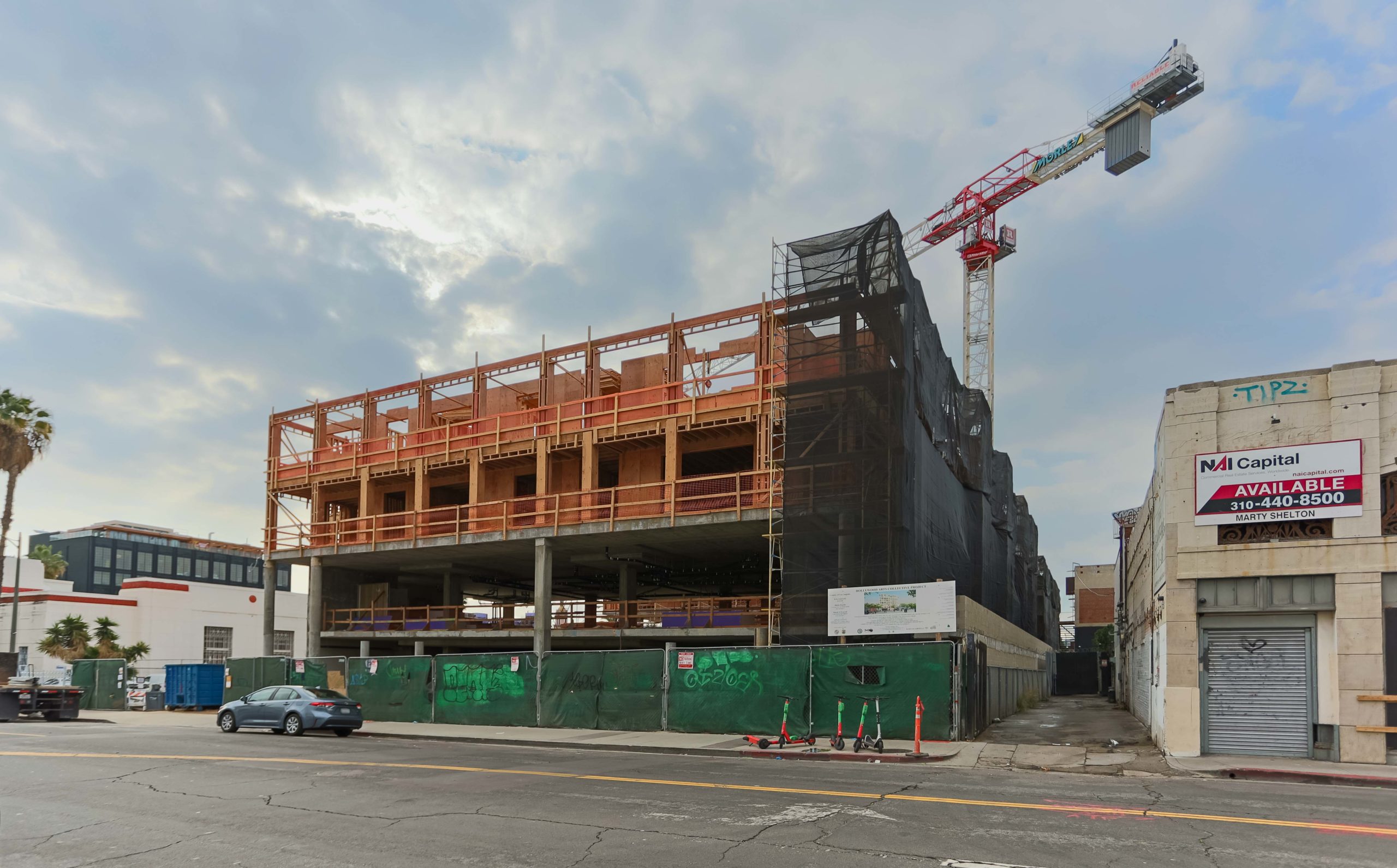 There are two components to the design, the apartment complex and an arts building. The 152 apartments will have a mix of studio, one-, two-, and three-bedroom floor plans. Households earning at or below 50, 60, and 80 percent of the Los Angeles area median income will qualify. 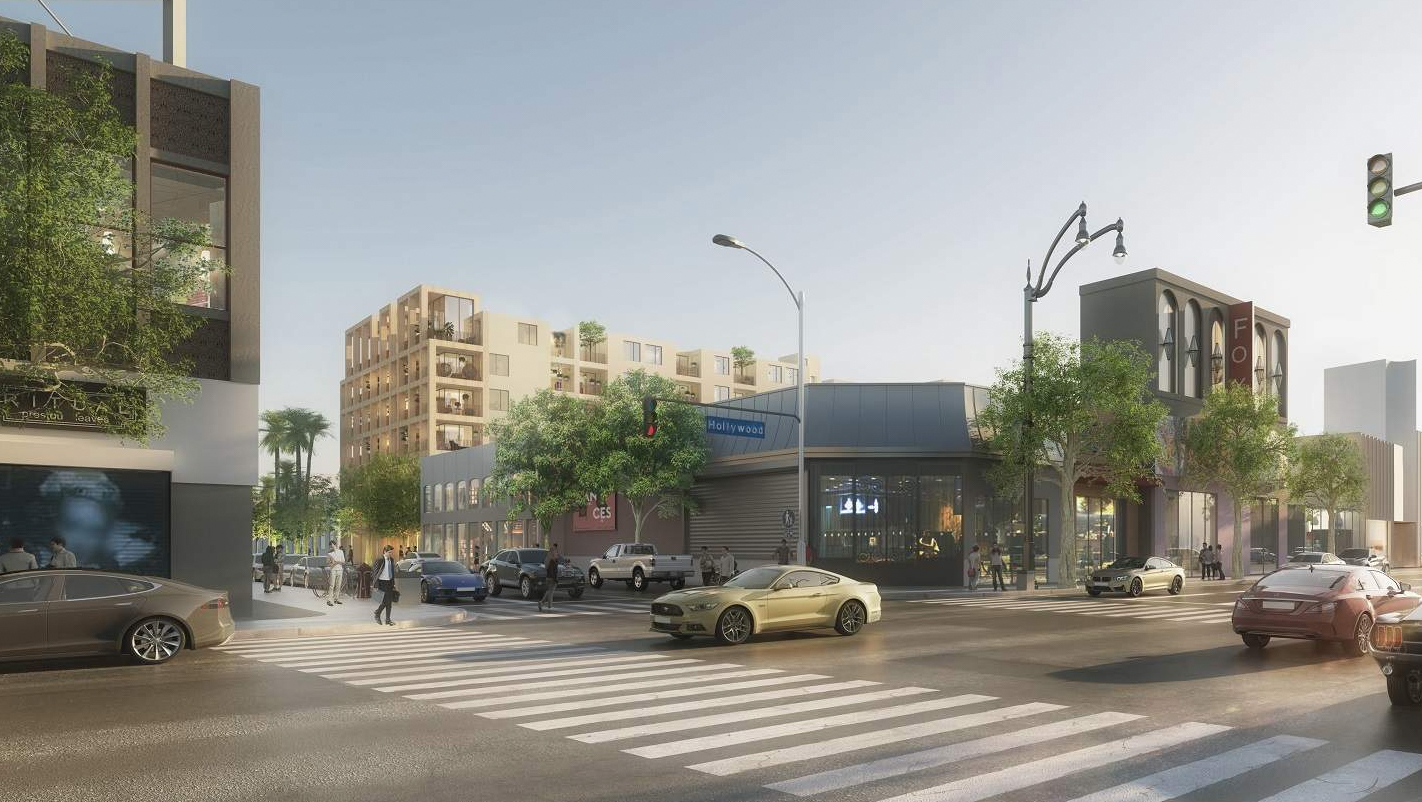 Amenities at the site will include a performing arts venue, arts galleries, and rehearsal studios. Combined courtyard areas, a lobby, a recreation space, and private balconies will total 21,100 square feet of open space. The Actors Fund will also be headquartering their new Western Region offices at the site. 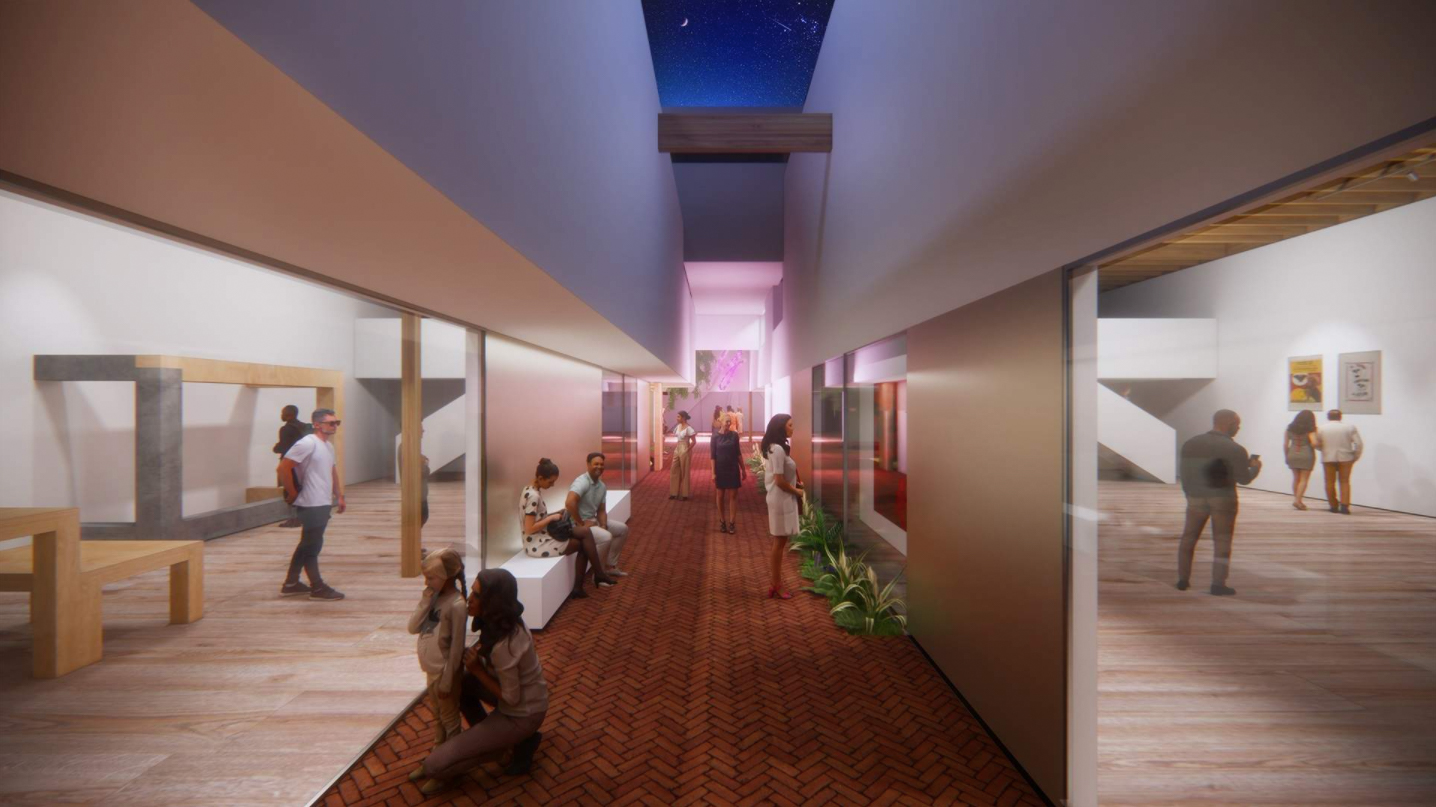 Withee Malcolm Architects are behind the design. The project is projected to wrap up in 2024. Estimates put the cost for development at $120 million. The Hollywood lot used to be a 149 space public parking lot, owned and operated by the Los Angeles Department of Transportation.

Be the first to comment on "Hollywood Arts Collective Continuing to rise, at 1630 North Schrader Boulevard"