A mixed use development has been approved for 155 South A Street, in Oxnard. Dylan Chappell is listed as the developer. The project has been titled “Sandpiper Apartments,” or sometimes “Sandpiper Building” in some city planning documents. It is located close to Oxnard City Hall and Oxnard Public Library.

The site is .32 acres (14,000 square feet) in the Downtown-General Zone. It is currently developed with a two-story, 13,200 square-foot commercial building. The current structure appears to be largely out of use and in some disrepair. 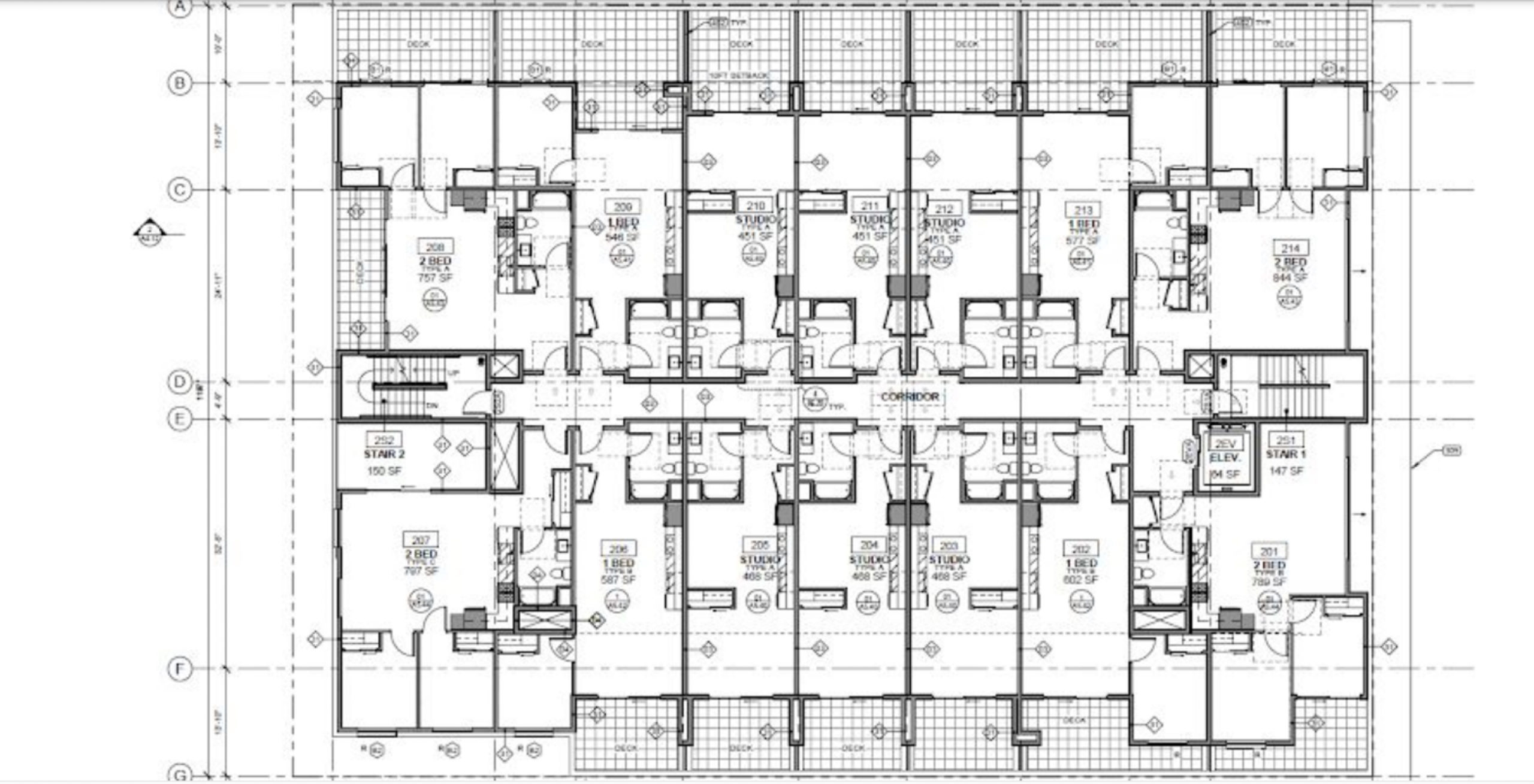 Plans call for the construction of a 5-story, 54,320 square-foot, design. Inside, there will be 56 apartments. They will be a mix of studio, one-bedroom, and two-bedroom layouts. Amenities will include a lobby, laundry facility, and an elevator. Parking will be provided on site, in addition to street parking close by. Several bus routes provide public transportation to the area.

Be the first to comment on "Mixed Use Development Approved for 155 South A Street, in Oxnard"

Mixed Use Approved for 217-235 East Sixth Street, in Oxnard