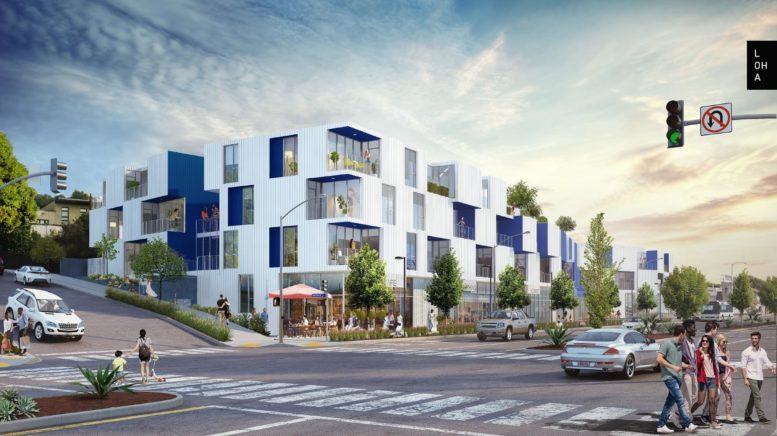 A new residential project has been proposed at 2903 Lincoln Boulevard in Ocean Park, Santa Monica. The project proposal includes the development a mixed-use building offering retail and residential spaces. 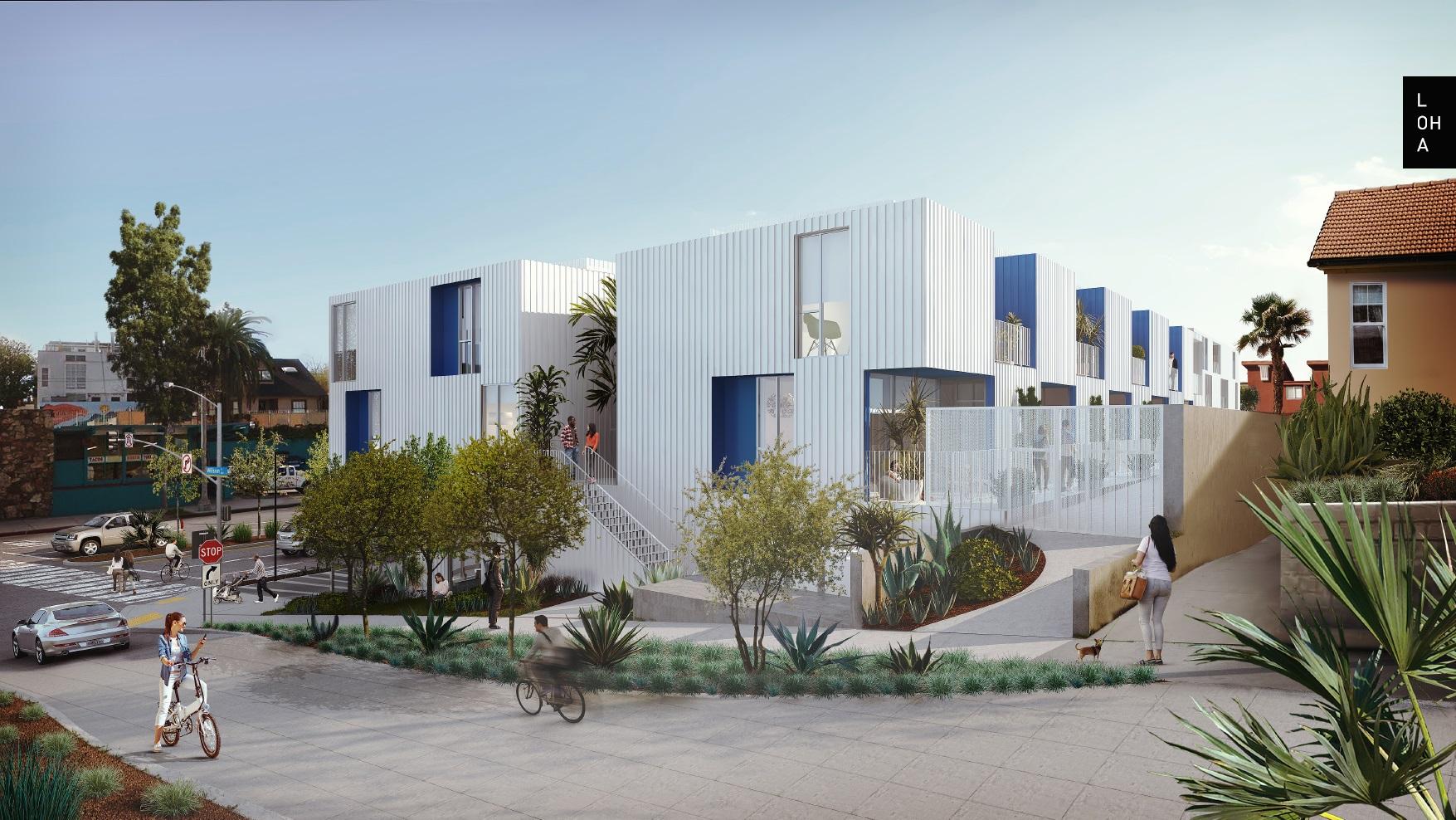 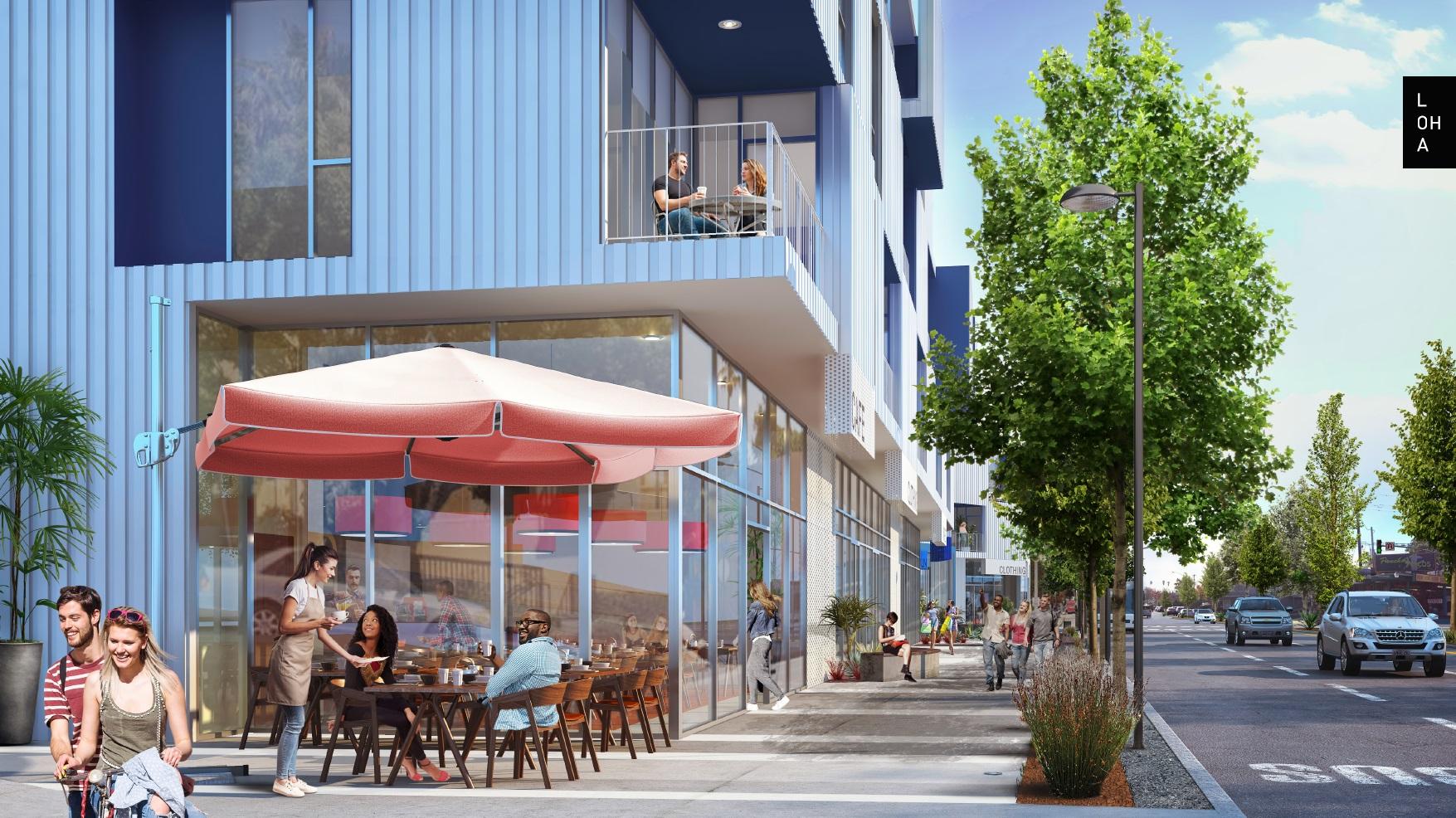 A year-and-a-half after breaking ground in Santa Monica’s Ocean Park neighborhood, the wooden frame of a new mixed-use apartment complex is largely complete. The project consists of a four-story building including 47 apartments. The apartments are designed as a mix of studios, one-bedroom, two-bedroom, and three-bedroom dwellings. The complex will also include four extremely low-income affordable units, above approximately 15,000 square feet of ground-floor commercial space and a two-level, 151-car subterranean parking garage. 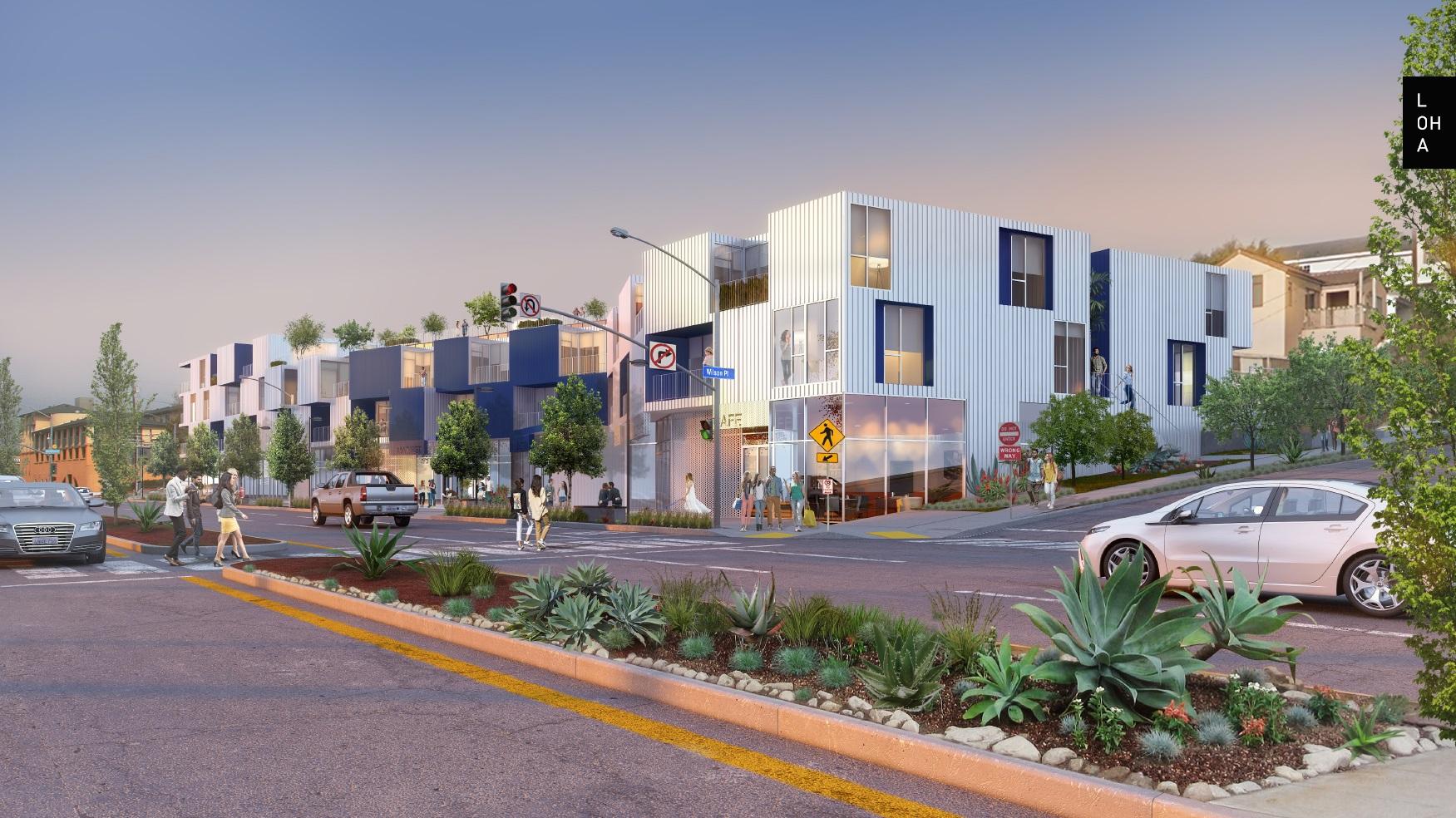 The building will stand approximately 36 feet in height and will be clad in a mixture of metal panels and stucco. Onsite amenities include a ground-level plaza, a rooftop deck, and a central courtyard at the second floor. 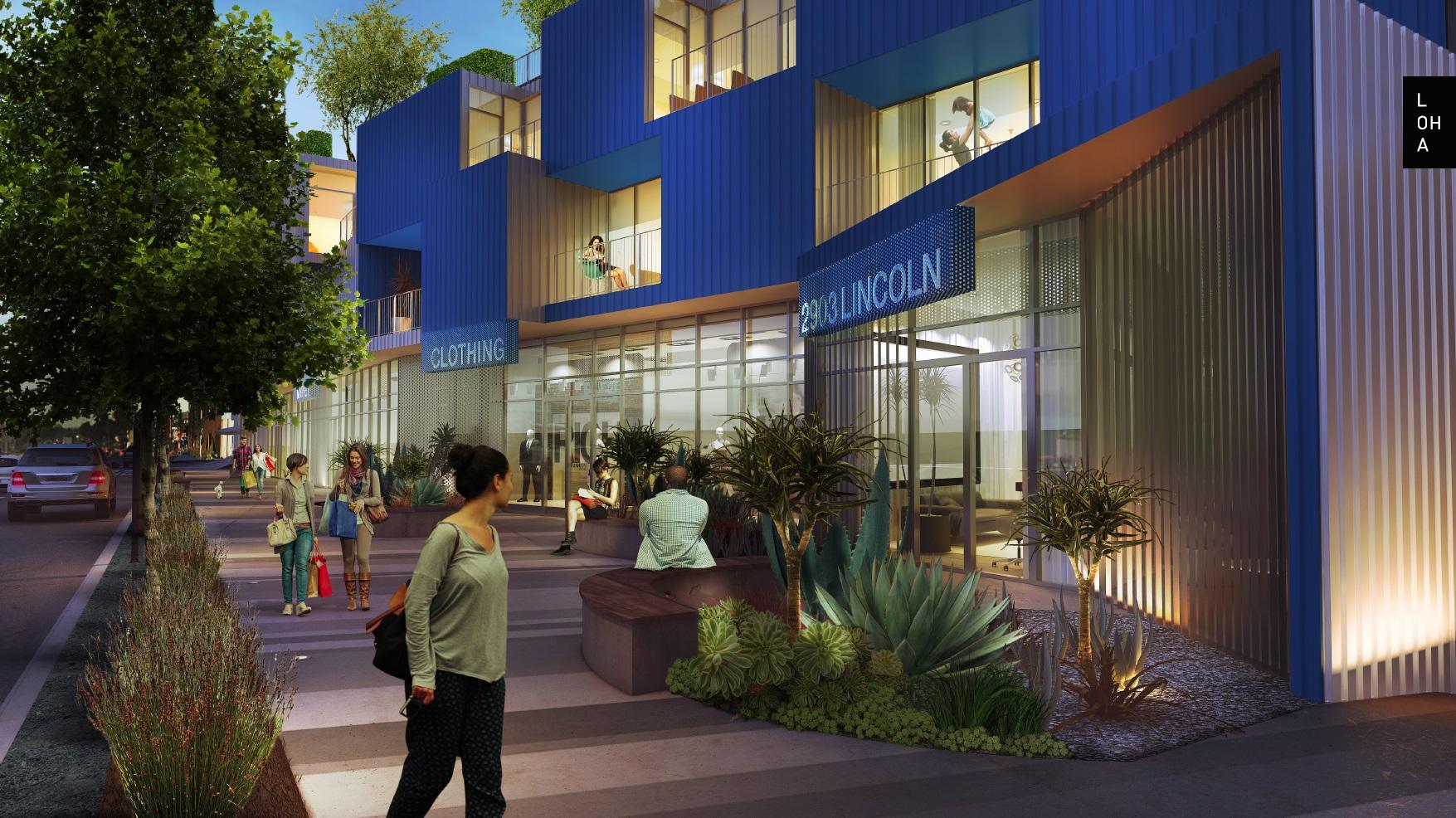 The project site spans between Ashland Avenue to the north and Wilson Place to the south.