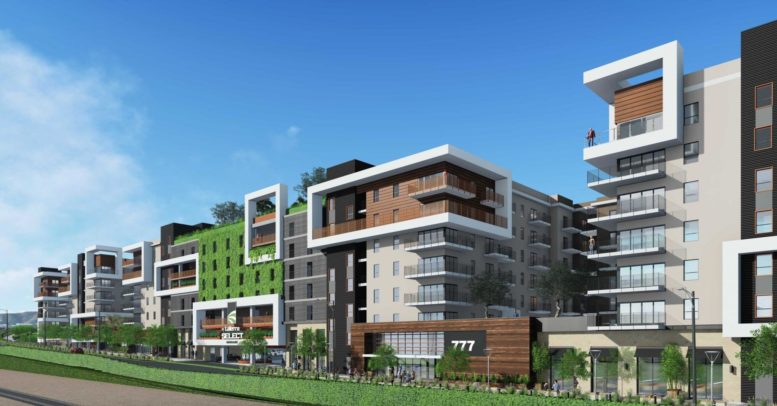 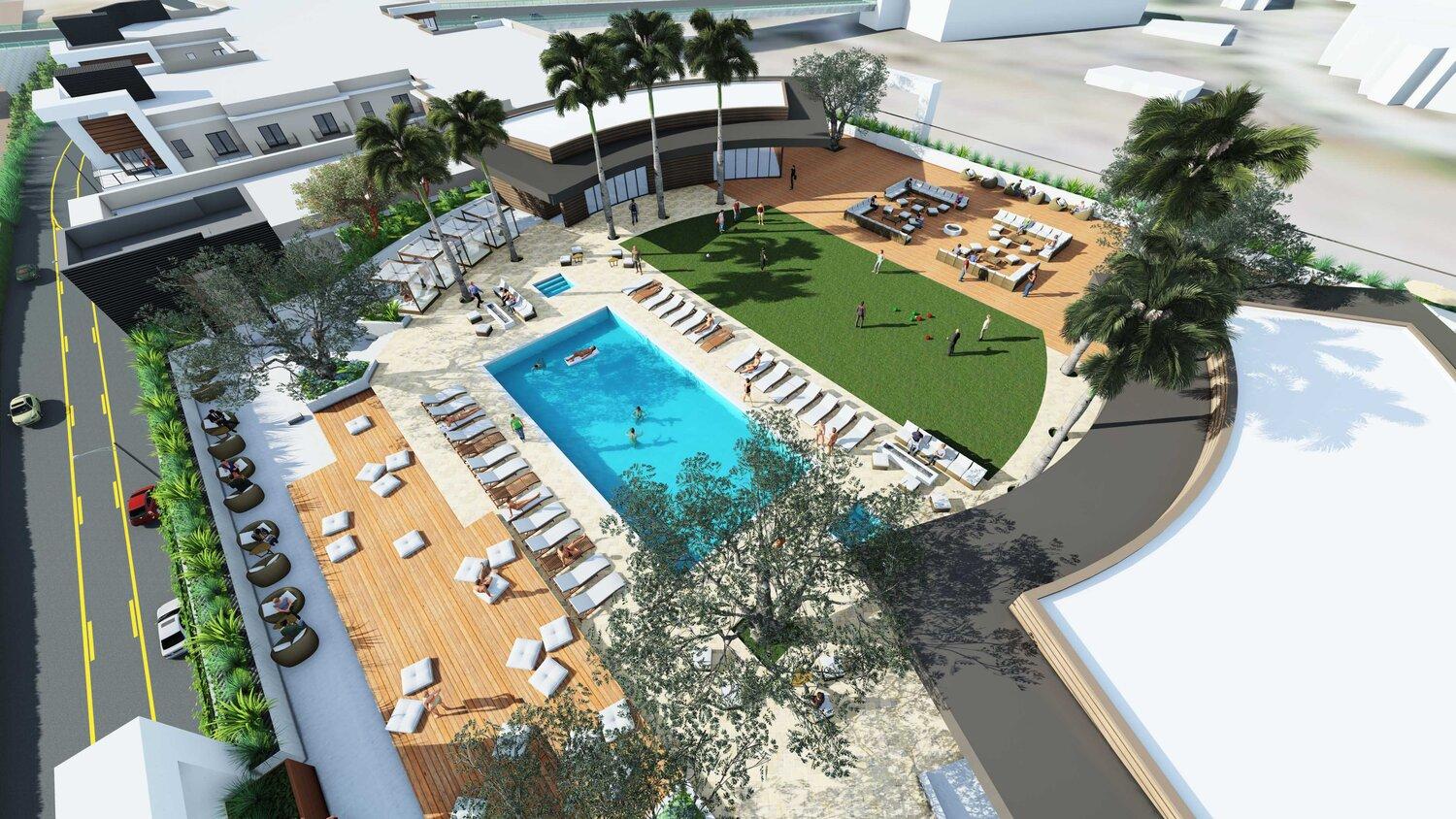 The project site spans an area of 8 acres and can be seen with concrete and rebar pillars. The project will feature a total of 573 apartments, including 69 units deed-restricted affordable housing. The $375-million project is known as LaTerra Select Burbank. The project is a joint venture with QuadReal Property Group. 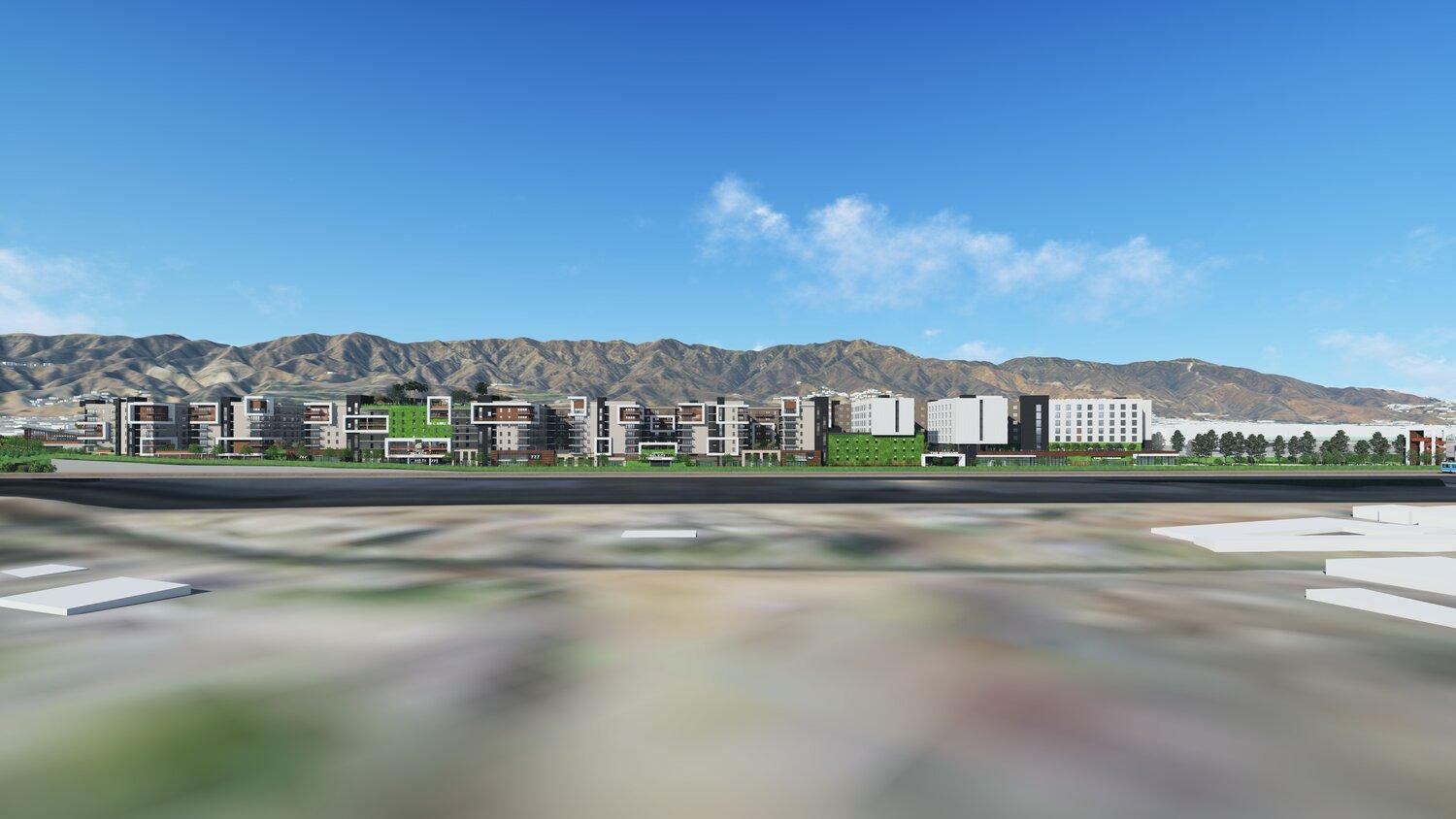 The complex will include four buildings which vary between seven and eight stories in height. Common amenity decks are planned in each building, while additional open space is proposed for the roof of a parking garage shared by the property.

Entitlements for LaTerra Select Burbank also permit the construction of a 307-key hotel, approximately 1,100 square feet of ground-floor retail, and parking for more than 1,500 vehicles. 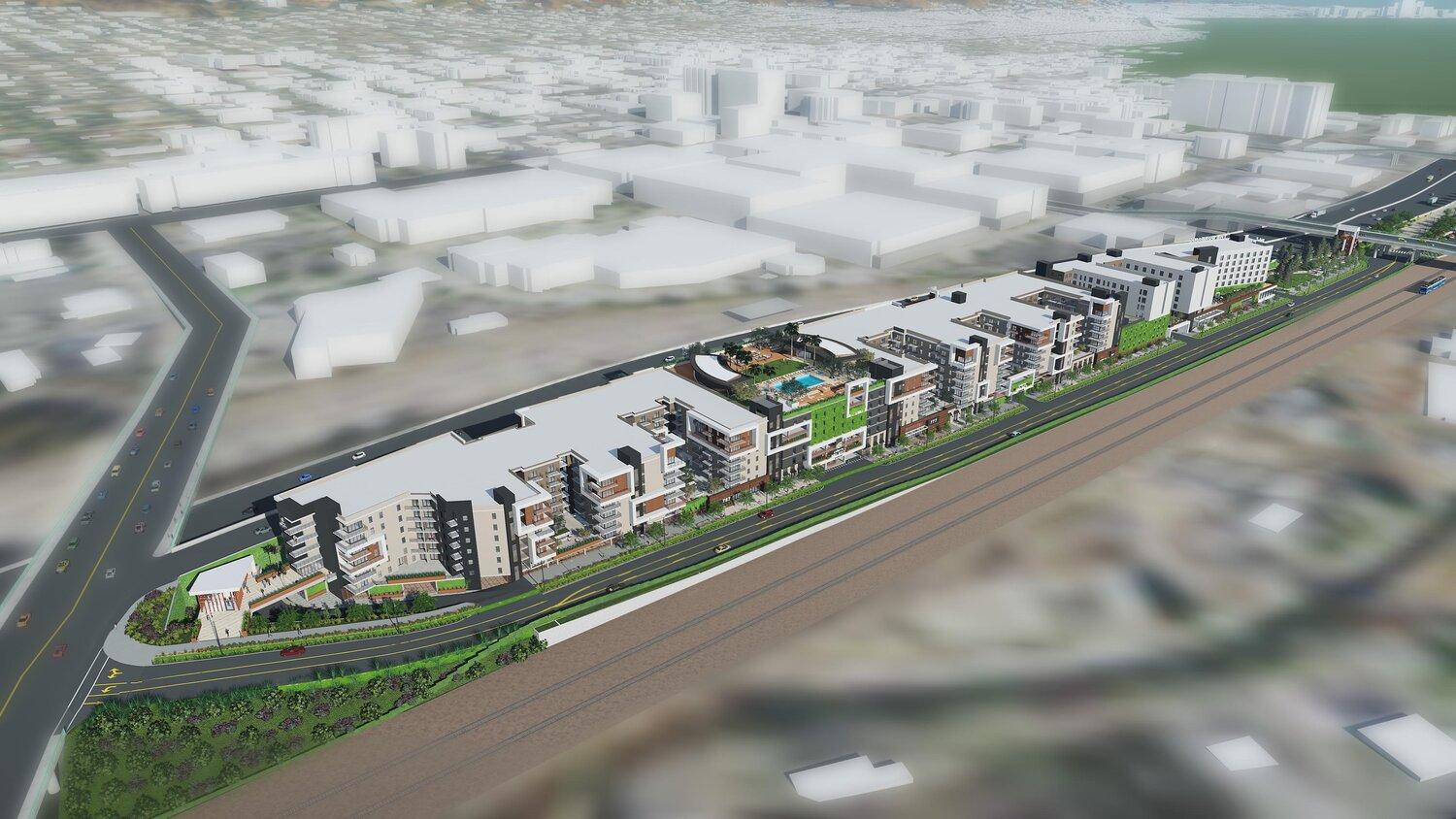 The project site is located outside Downtown Burbank, with I-5 Freeway to the east, Burbank Boulevard to the north, Magnolia Boulevard to the south, and a Metrolink right-of-way to the west. At the southern corner of the project site, approved plans call for the construction of a 30,000-square-foot landscaped transit plaza adjacent to Magnolia Boulevard, providing a connection to both Downtown Burbank and the neighboring Metrolink station.