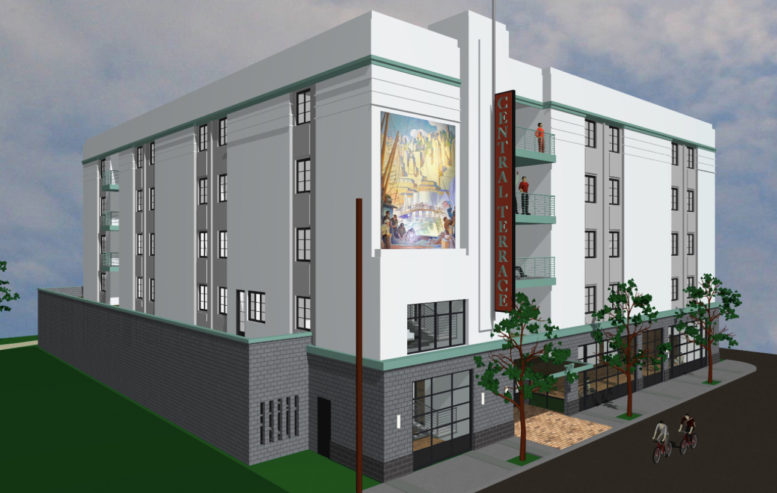 An 87 unit, mixed use building has been approved for 217-235 East Sixth Street, in Oxnard. Many Mansions, a nonprofit developer, is behind the project. They received a ​​$1.25 million loan from the Oxnard City Council to help complete the project, along with funding from a variety of other sources, such as Section 8 Vouchers and conventional construction and permanent loans. 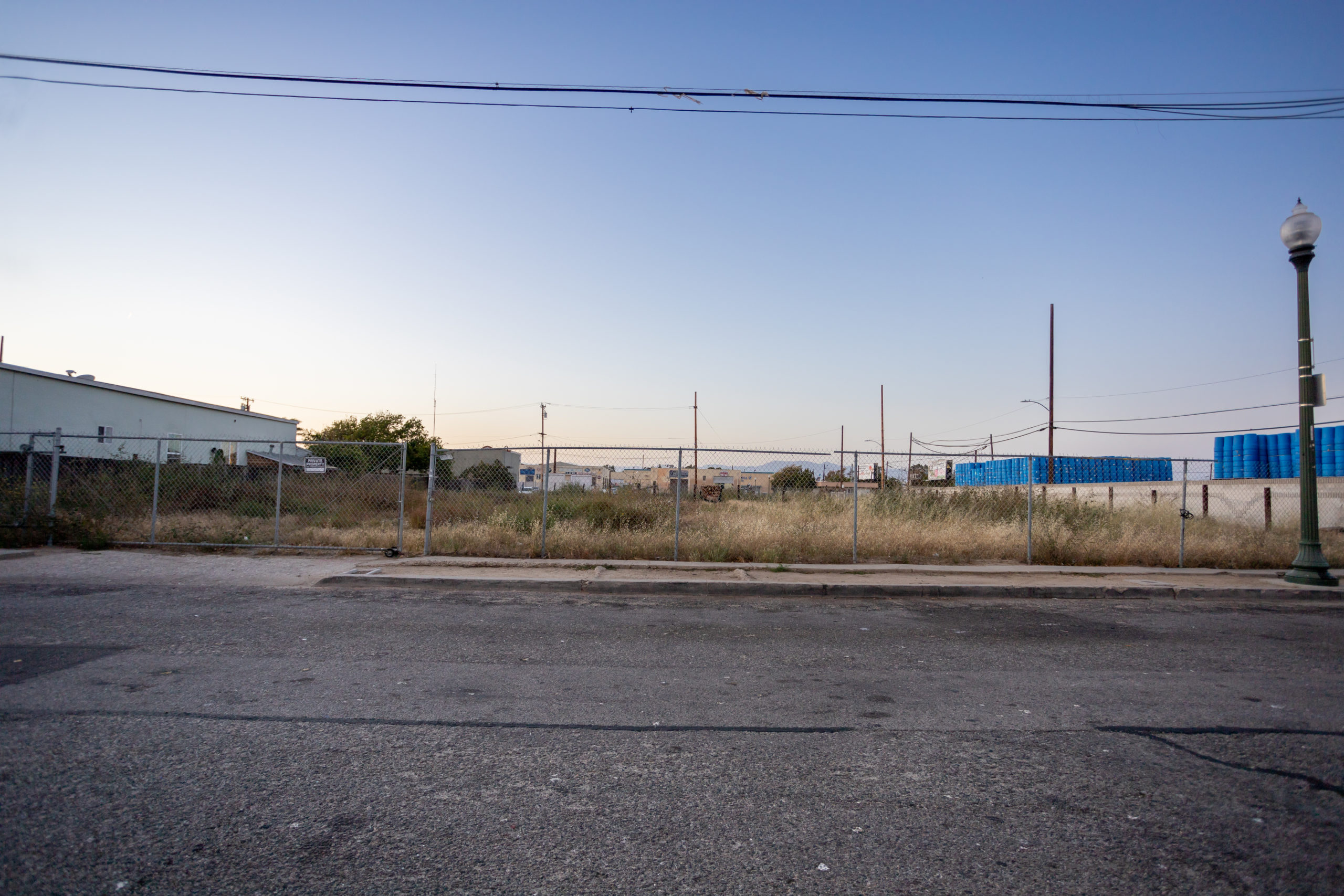 When completed 87 new housing units and 2,400 square feet of commercial and common space will be on the site. Layouts will be largely one bedroom designs, with a single two bedroom manager’s unit. All will be affordable housing, except for said manager’s unit. 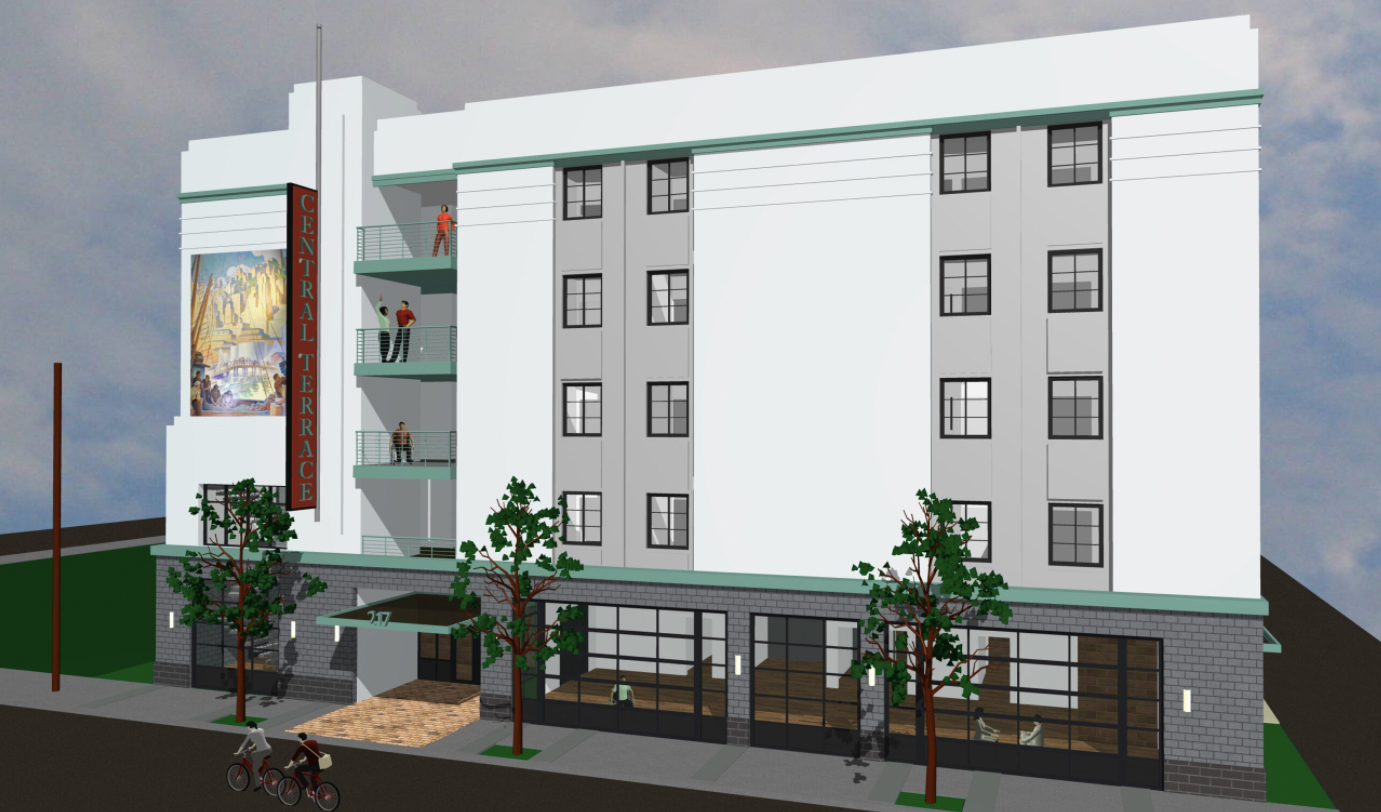 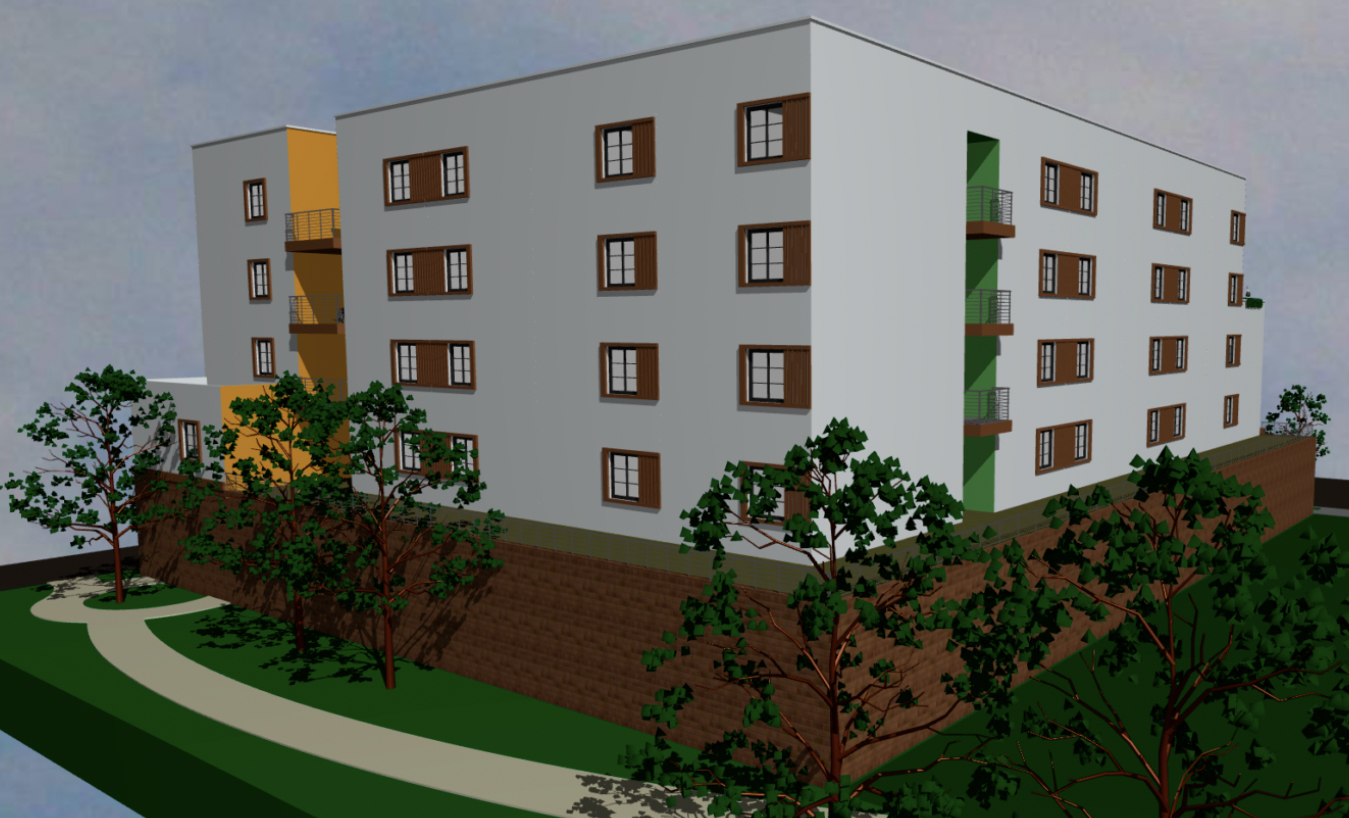 Di Cecco Architecture is behind the design, which aims to be GreenPoint rated. It will be built to be extremely cost efficient, modular, yet dignified. It was one of the first developments to be approved under the new Downtown Code. It has been titled “Central Terrace Apartments.” Groundbreaking is expected to begin this year, if all goes according to plans.

Be the first to comment on "Mixed Use Approved for 217-235 East Sixth Street, in Oxnard"

Mixed Use Development Approved for 800 South A Street, in Oxnard