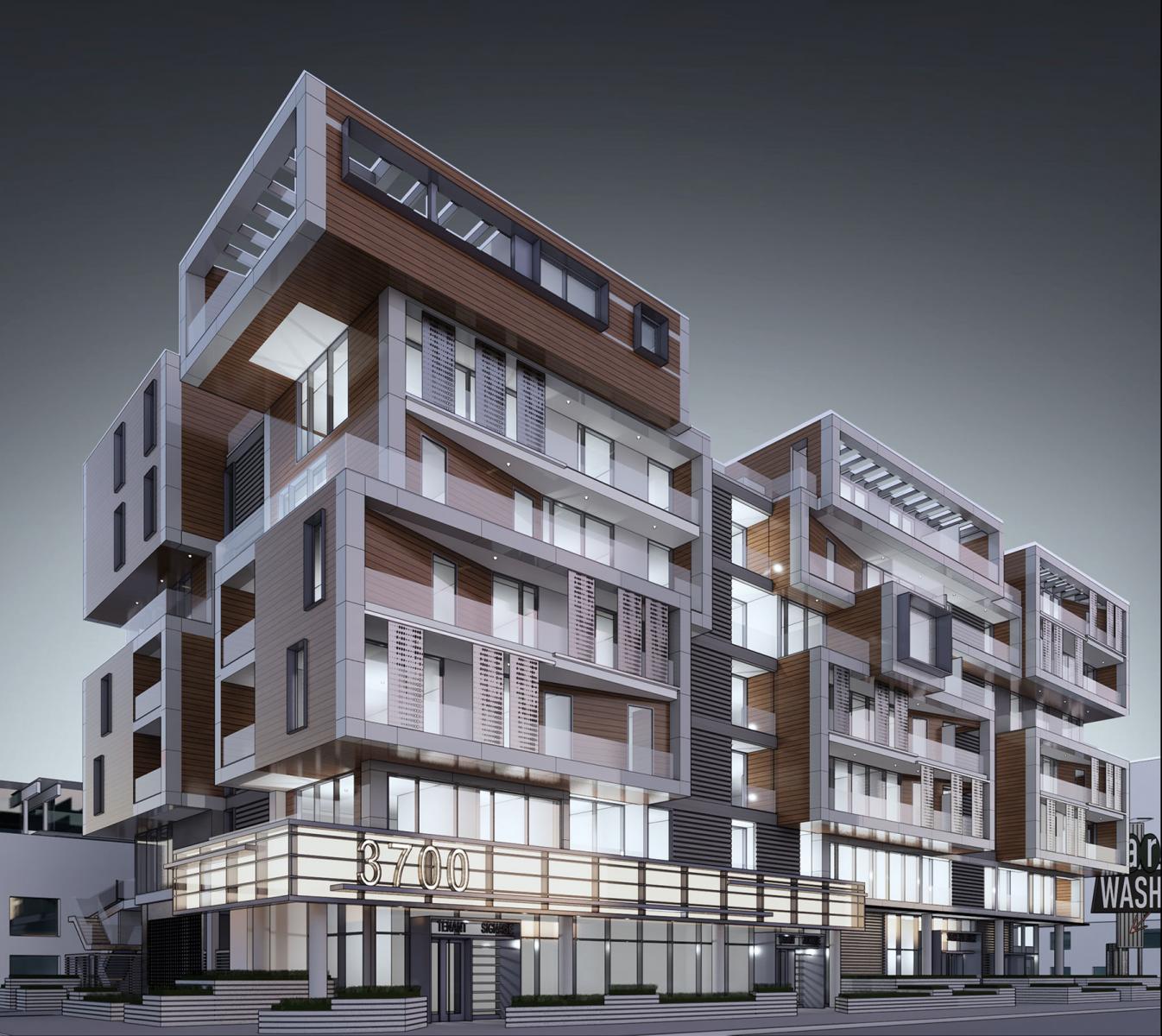 A new mixed-use project has been approved to replace a car wash business located at 3700 Riverside in Burbank. The project proposal includes the development of a mixed-use building offering housing and commercial spaces. Lakeside Car Wash at Riverside Drive and Hollywood Way will soon be demolished. Pasadena-based developer Toledo Homes is the project developer. Struere is responsible for the design concepts.

Glass siding is starting to wrap the exterior of the second of the “Iceberg” buildings at 100 California Street, in Burbank. Designed by Frank Gehry of Gehry Partners, LLP, the space will eventually be the offices of Warner Bros. Studios. The project has been named “Second Century,” in anticipation of Warner Bros. reaching a 100 year anniversary in 2023. The project is expected to wrap up in the same year.

A new large-scale residential project is under development at 777 North Front Street in Burbank, Los Angeles. The project proposal includes the development of 573 apartments next to Burbank Metrolink stop. The project will bring four buildings ranging from seven to eight stories in height. LaTerra Development and QuadReal Property Group are the project developers. Urban Architecture Lab and TCA Architects have teamed up to work on the conceptual plans and designs.

A new mixed use project is planned for 3700 Riverside Drive, in Burbank. The state review period is expected to end in the middle of January, 2022. If approved, it will bring 49 new units to the area, as well as some commercial space. Toledo Homes is the developer behind the proposal.