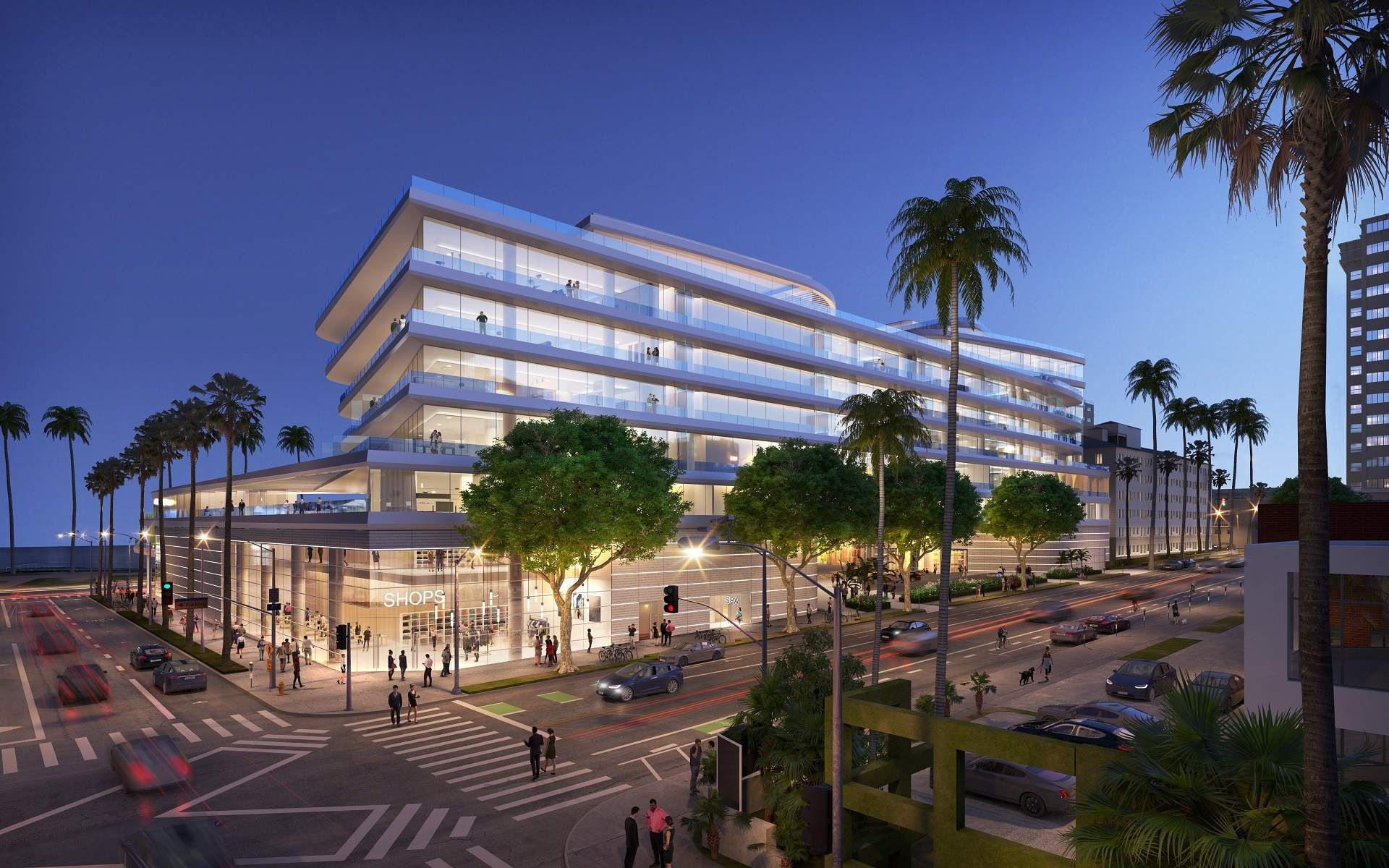 Santa Monica Planning Commission has approved the construction of a new housing project consisting of a five-story building at 1127 2nd Street, Santa Monica. The project is a part of bigger project aimed at expanding Fairmont’s Miramar Hotel in Santa Monica. The Miramar owns a parking lot across the street at 1127 Second Street, where the housing project will be built.
Pelli Clarke Pelli Architects is responsible for design concepts and construction. Landscape architecture firm Gustafson Guthrie Nichol is designing approximately 14,000 square feet of landscaped spaces. MSD Capital is the project developer.

The lot at 7700 North Woodman Avenue has been cleared in preparation for new development in Panorama City, just West of Burbank. The location used to be several smaller buildings and a parking lot. Now, plans by USA Properties, a Roseville, California-based developer, call for a five-story residential building entitled “The Colony.”

Abbey Road Inc aims to create an affordable housing development that promotes a sustainable neighborhood with mixed income households with the Sun Commons. This venture is part of the larger on going movement to create and develop new and affordable living spaces in desirable places such as in North Hollywood.

Santa Monica Planning Commission is reviewing the architectural and conceptual plans for a mixed-use project at 1448 7th Street in Santa Monica. The project proposal includes the construction of a new five-story mixed-use building with new retail space, residential units, two office spaces, and a single-level subterranean garage.
Telemachus Studio is the developer. William Adams Architects is managing the design concepts and construction of the mixed-use building.

6233 North Variel Avenue is nearing structural height in Woodland Hills. The senior living facility is in development by South Bay Partners, who have built over 10,000 other senior living residences. The highrise was designed by VTBS Architects, of Santa Monica, with interior design by Rodrigo Vargas. The intent was to give the building the feel of a “Boutique hotel.”