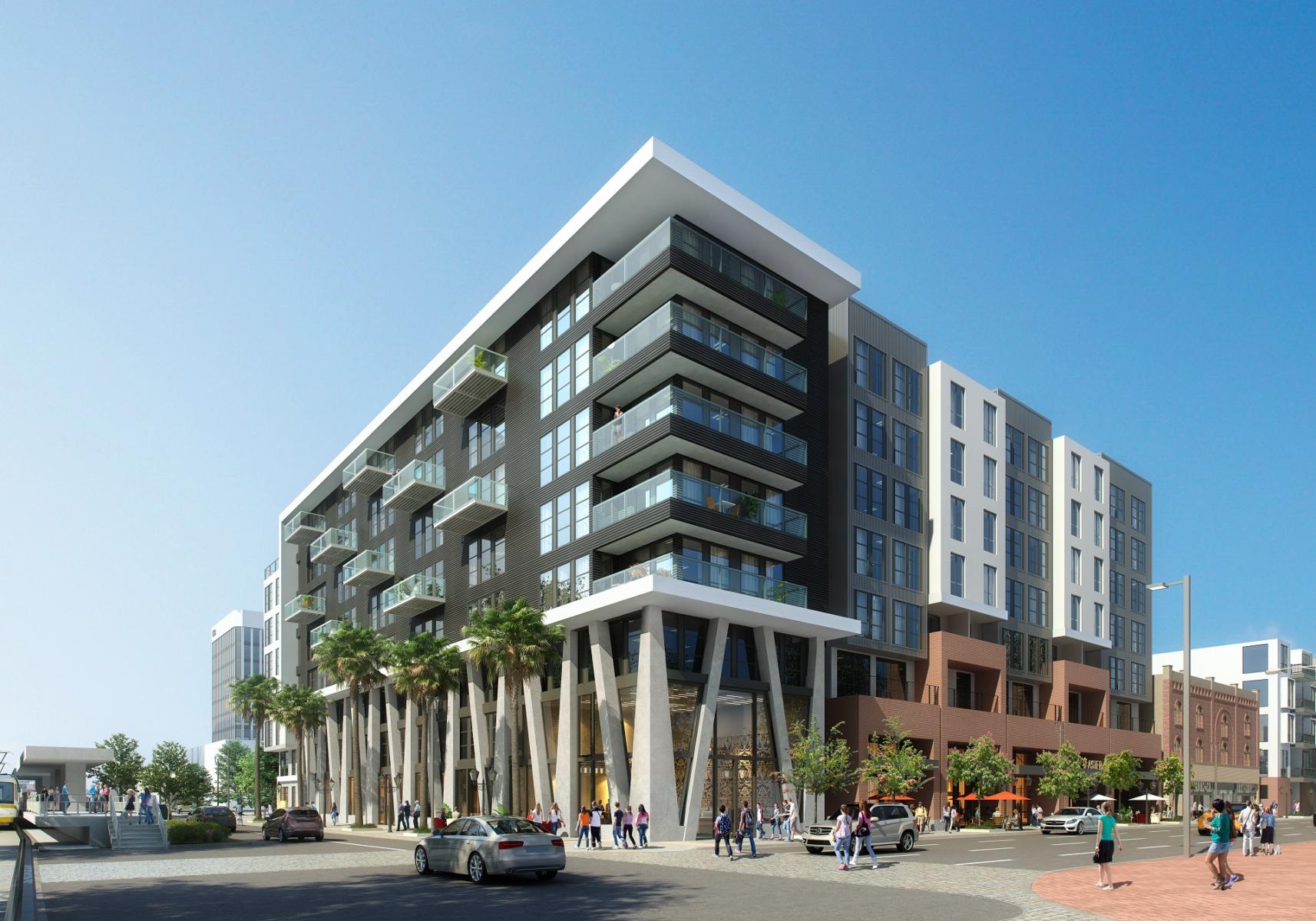 Mixed-use development has broken ground and is under construction at 125 Long Beach Boulevard In Downtown Long Beach. The project proposal includes the development of a mixed-use building with residential and retail space, replacing a parking lot on the site. Orange County-based Raintree Partners is the project developer. Carrier Johnson + Culture is responsible for the design concepts and construction. 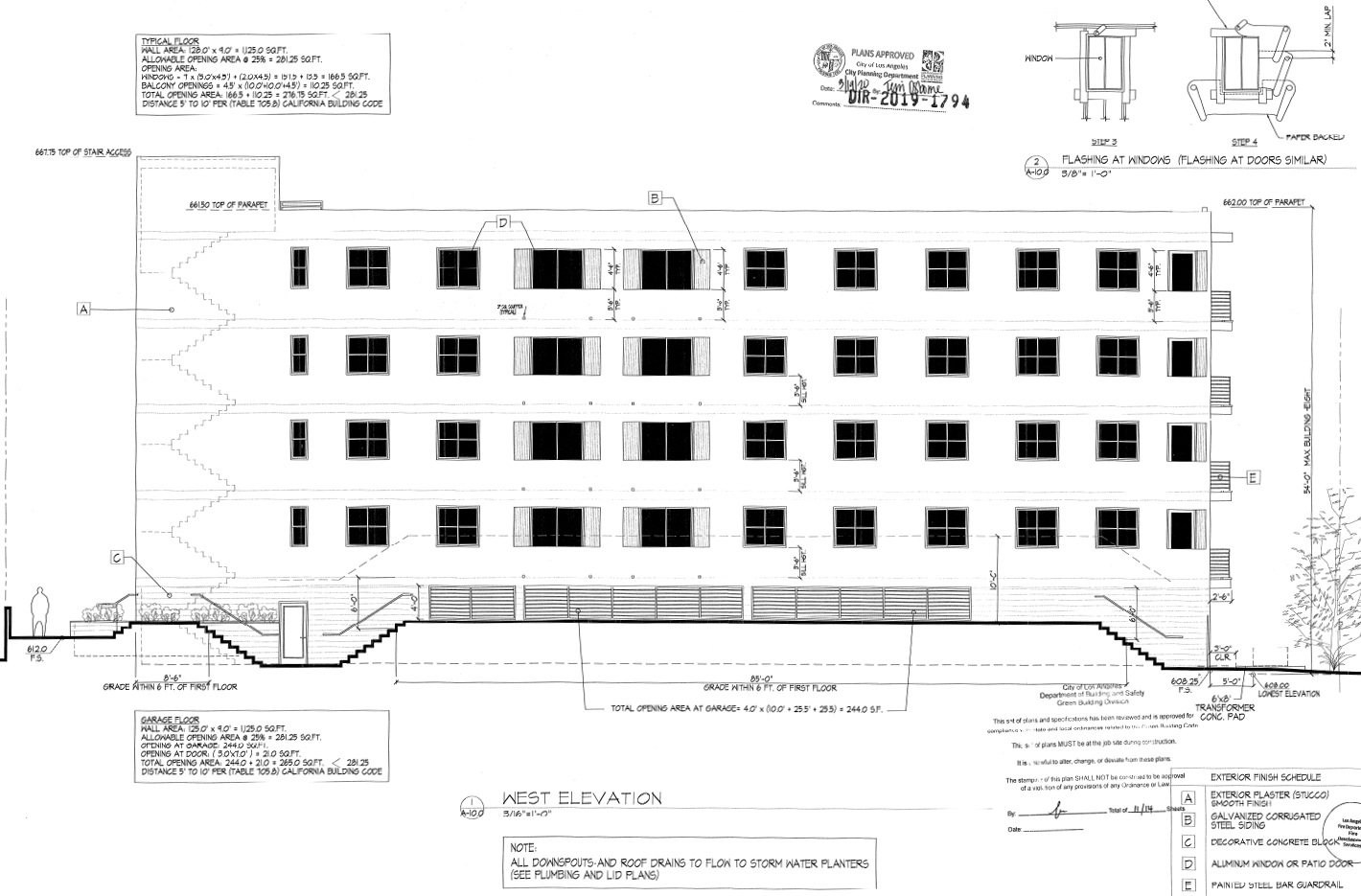 11155 West Huston Street is at full height in North Hollywood. It will bring denser housing to the area and a couple of low-income housing apartments, replacing a single-story residential home. IM Home Construction is behind the project.

A new mixed-use project has begun construction at 5401 Lankershim Boulevard in North Hollywood, Los Angeles. The project proposal includes the development of an apartment complex with retail space. Richmond Group is the project developer. DesignARC is responsible for the design concepts and construction.

Exterior work is wrapping up at 5501 N. Laurel Canyon Boulevard, in Valley Village. The project will bring denser housing, along with some low income units to the area. Recent renderings show a redesign of the exterior aesthetic, while structural elements remain the same. Permits were initially filed in 2016, but then delayed to meet disabled access requirements. The site previously contained a smaller commercial structure.

The longtime plan for a new condominium subdivision has progressed further and broken ground at 14801 Plummer Street in Panorama City. The project proposal includes the development of townhomes on a triangle-shaped parcel. Home construction company DR Horton is the project developer.