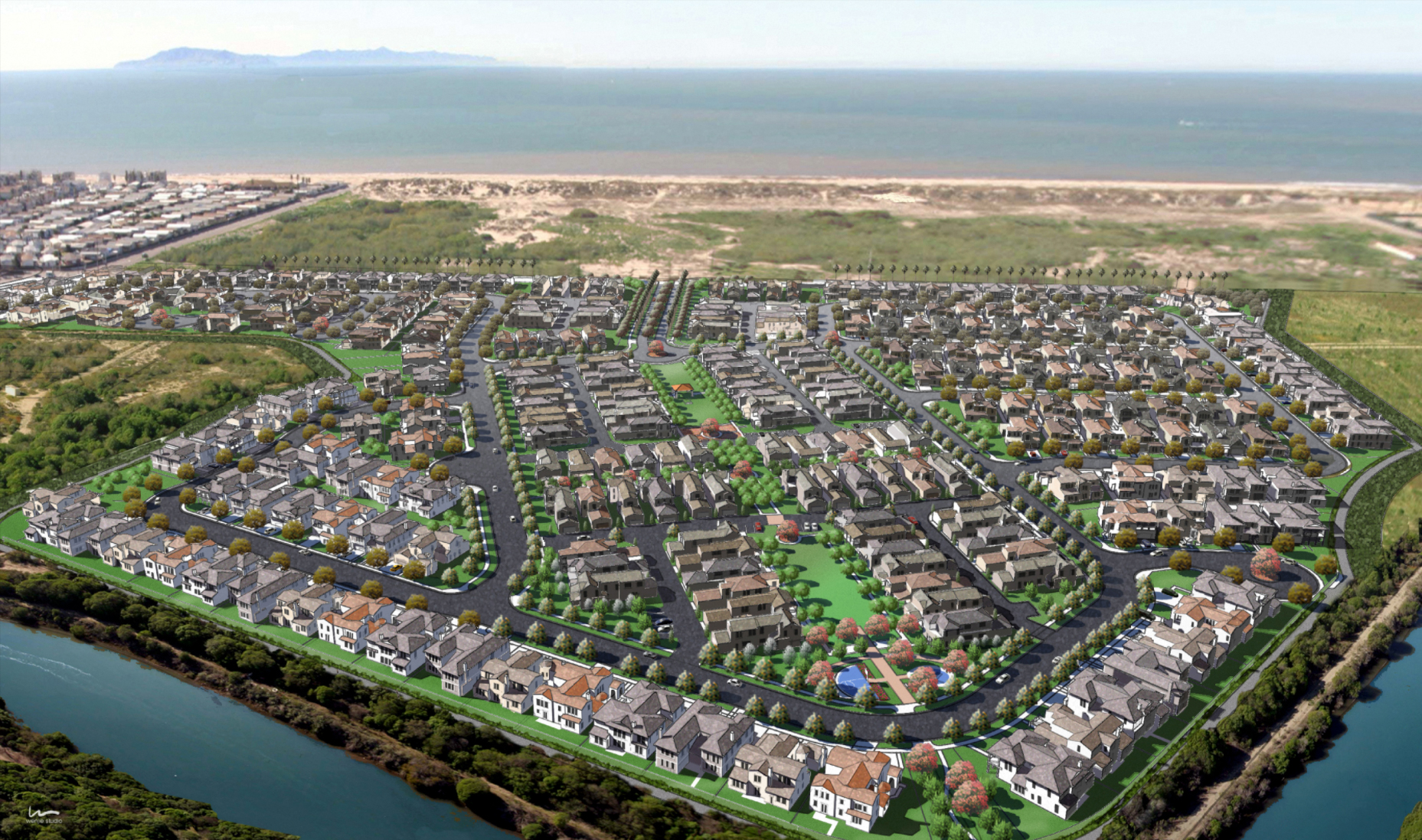 The “Beachwalk” project has been approved for Oxnard, at the intersection of Harbor Boulevard and Fifth Street. The development has also been referred to as “Northshore at Mandalay Bay” or, “North Shore Subdivision Specific Plan.” SunCal is the latest developer for a site, which has been in the works since the 1990’s, when it was originally proposed as a mixture of residential, commercial, and tourism facilities.

A new affordable housing project is under construction at 9502 Van Nuys Boulevard in Panorama City. The project proposal includes the development of a supportive housing community, replacing an auto body shop on the site. Irvine-based real estate firm Domus Development is the project developer. FSY Architects is managing the design concepts and construction.

A new development has been proposed in La Verne. The current working title is “The Fruit Street Site,” located at 3717 Fruit Street, in the central portion of the city. The developer is Brandywine Homes. The proposal is part of a larger project that would include eight new low income, detached single family homes on Walnut Street, in the southern portion of the city. 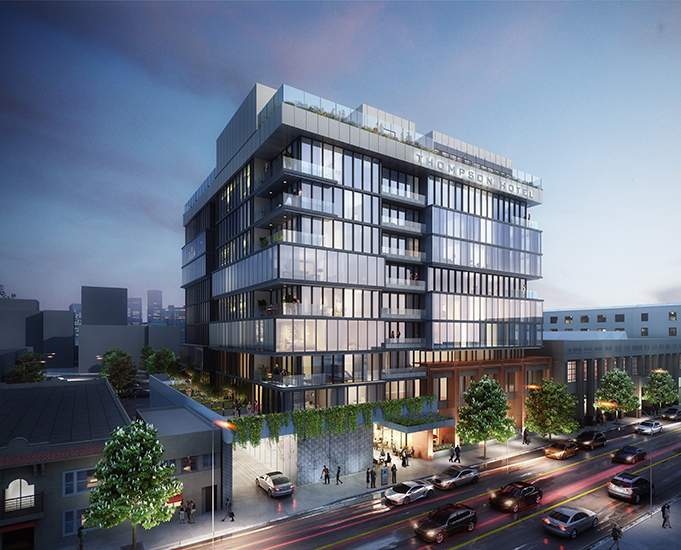 Exterior has taken shape and form for a hotel at 1523 North Wilcox Avenue in Hollywood, Los Angeles. The project proposal includes the development of a hotel, replacing a small commercial building on the site. The hotel is operated by Hyatt Hotels Corporation. Relevant Group is the project developer. Steinberg Hart and Roschen Van Cleve Architects are responsible for the design concepts and construction. The hotel showcases interiors designed by Tara Bernerd & Partners.

Work is picking up on the Oceanwide Plaza, in Downtown Los Angeles at 1101 Flower Street. The site was supposed to open in 2019, but has been stalled for a variety of reasons. When completed, it will bring 504 units to the popular area, just across the street from the Staples Center. CallisonRTKL is the architecture firm for the development.