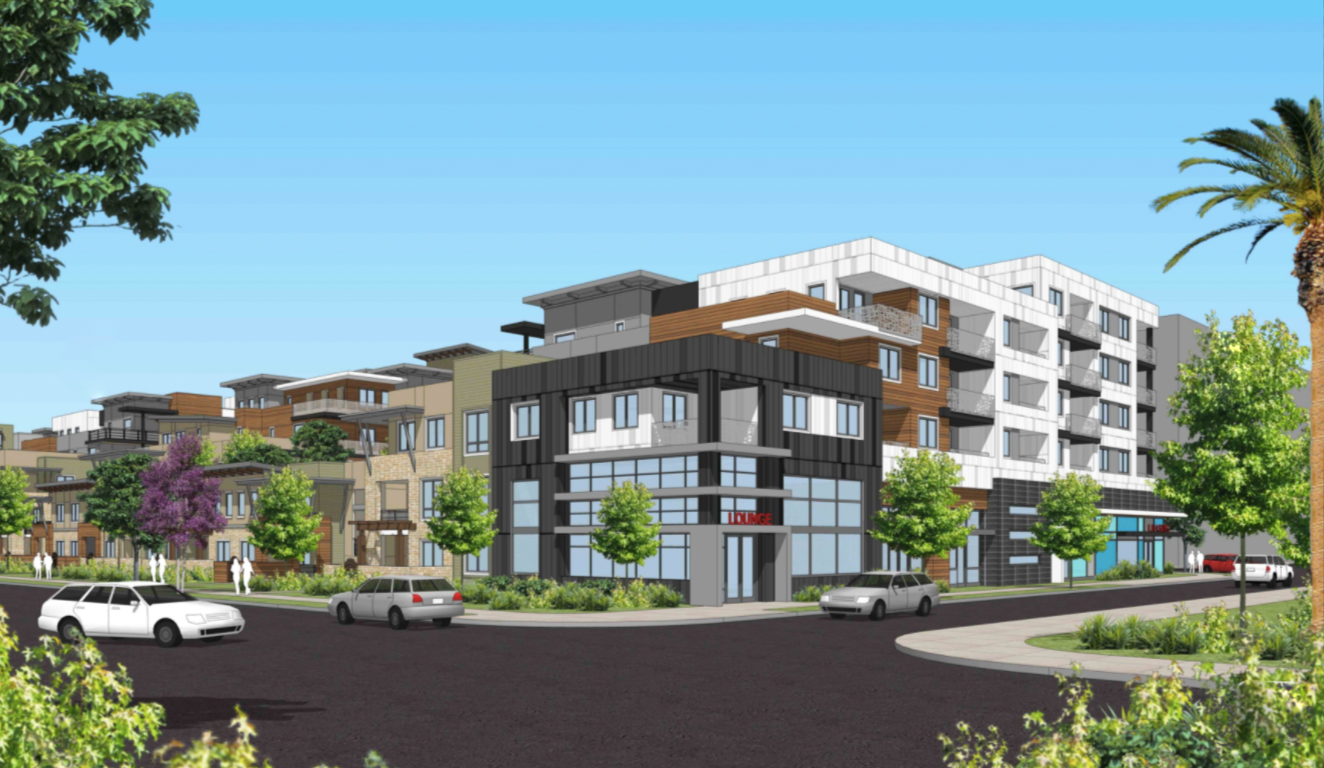 Construction has reached the second floor for The Alexan NoHo West, a two-structure residential project at 11950 West Erwin Street in North Hollywood, Los Angeles. Crow Holdings and Baring Real Estate are working together on the project as joint-developers. The site is one of several properties led by Crown Holdings in greater Los Angeles. Although the development company is based out of Texas, it has ‘Alexan’ branded properties in states across the country, such as Florida, Massachusetts, and Colorado. They closed on this land in 2018. A Macy’s store and parking lot used to be near the location. 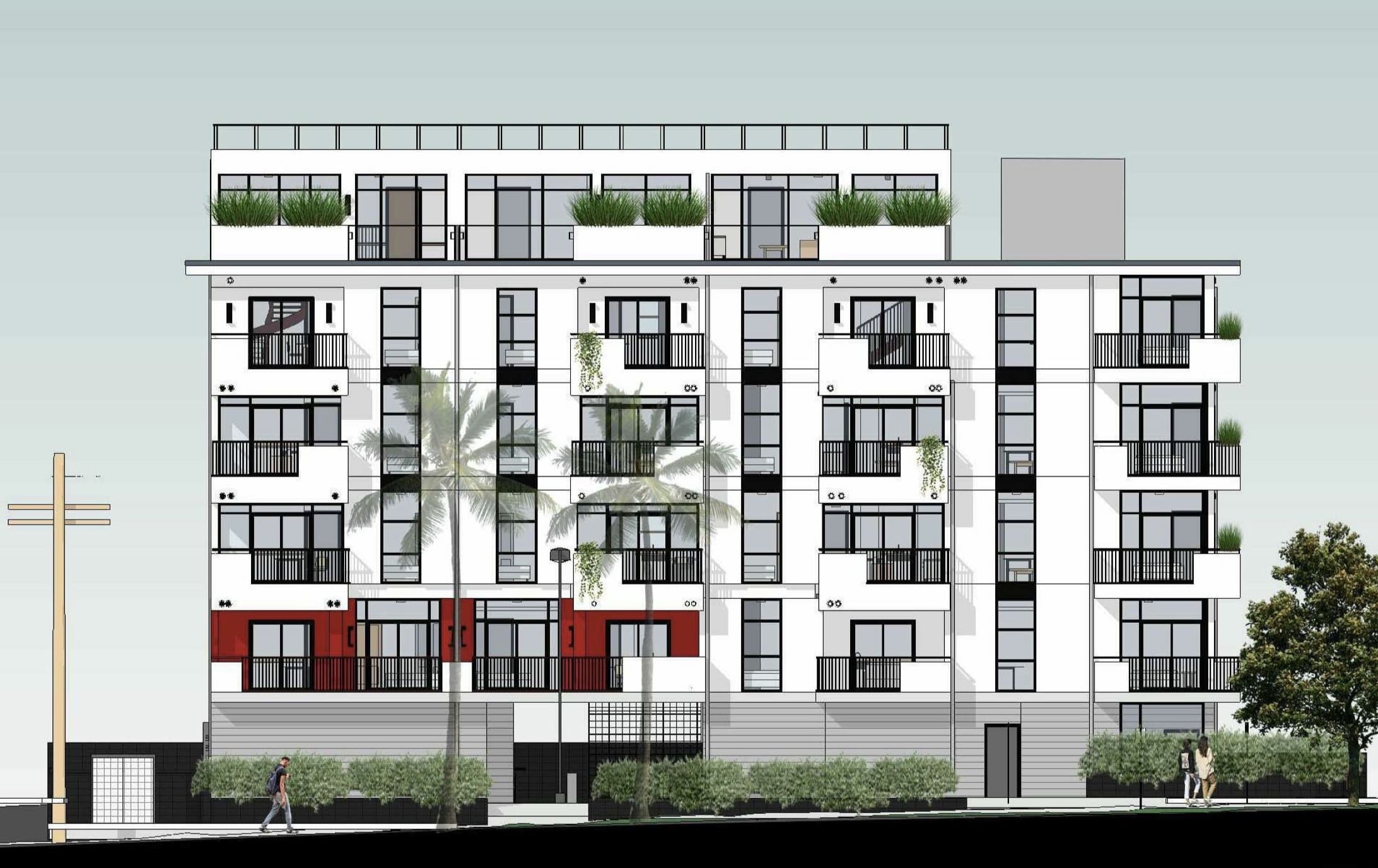 Permits have been filed seeking the approval of constructing a new six-story apartment building at 1432 S Beverly Drive.  The project proposal includes demolishing an existing duplex to construct the new apartment building. The Albert Group Architects is managing the design concepts and construction of the project.

Construction crews have broken ground for a new residential development at 760 South Serrano Avenue in Koreatown, Los Angeles. The LA-based Jamison Properties Inc is the real estate development company behind the project. They are working with Wilshire Construction to transform what used to be a surface level parking lot. 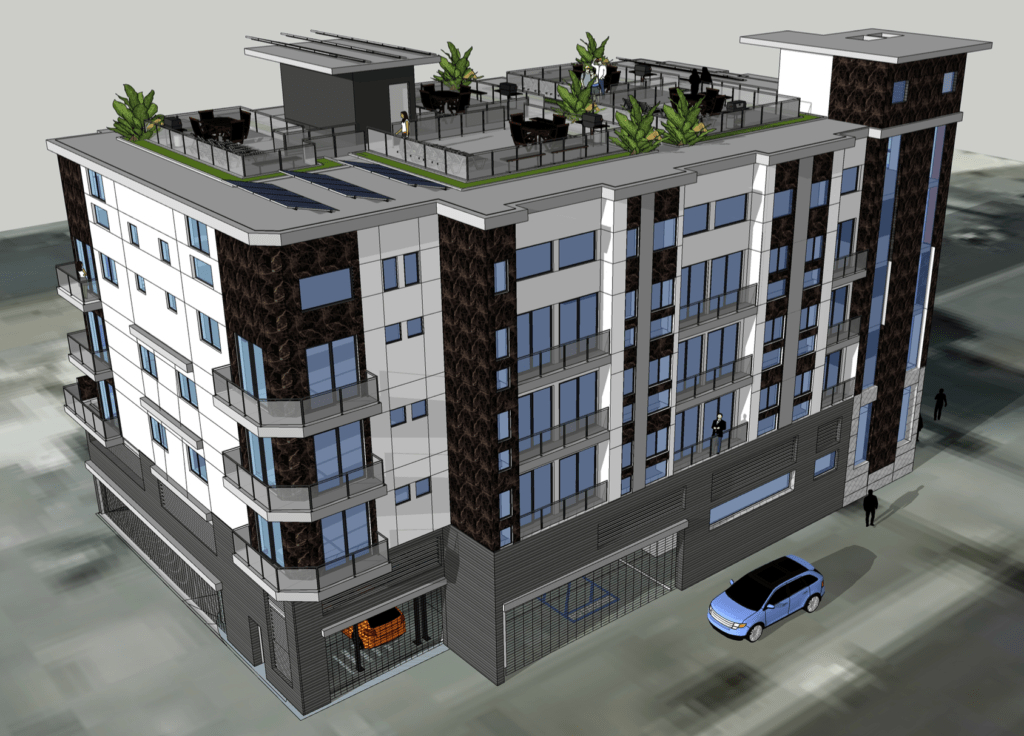 Construction is well underway at 215 West 14th Street in Downtown Los Angeles. MVE is the architectural firm behind the cascading, glass and concrete design. It has been entitled, “Emerald,” staying on theme with the client, Jade Enterprises, a real estate investment firm.